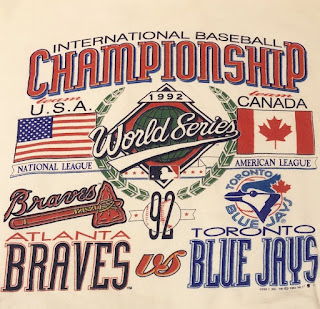 The Toronto Blue Jays return home after a West Coast road trip where things didn't exactly unfold the Jays' way for the most part.  After a day off, they face the Atlanta Braves in an interleague matchup that sees Oakville's hero return to Toronto for the second time as an opposing executive since he left following the 2015 season.

Wilmer Font will get things started for the Jays in a bullpen day.  No pressure, fellas... you're only going up against Mike Soroka who is having a huge break-out season and is second in the NL in ERA.  It's Soroka's second start against the Jays; he gave up 4 runs in 4.2 innings in his final start of 2018 before being shut down with shoulder inflammation.

It's a big series for Canadian connections.

Article here:
Nate Pearson could be forcing the Jays into a difficult decision

This could have really screwed up his ankle and ended his season or career.  Somewhere, Bill Madlock is beaming. 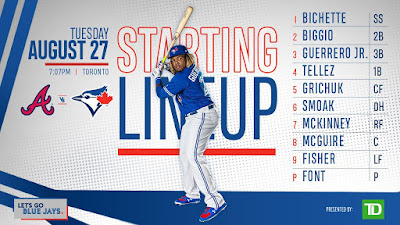 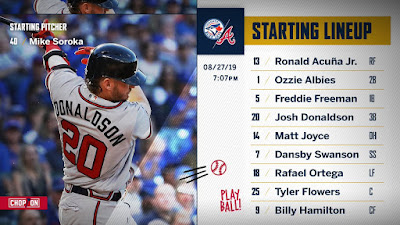 This is your "welcome back Dosh" game threat. 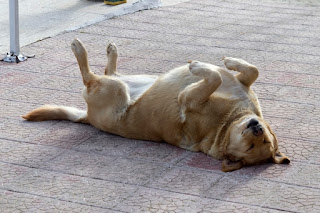