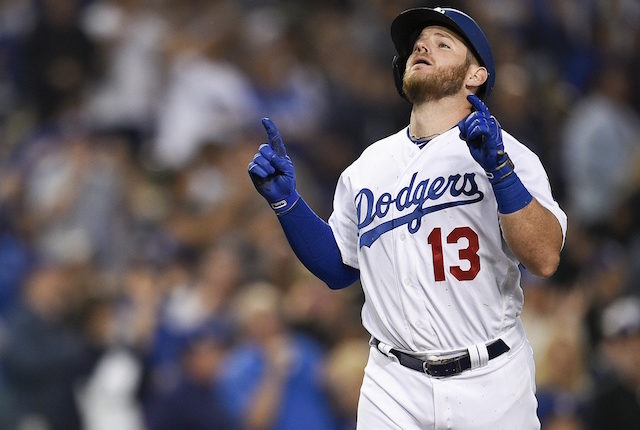 
After a thorough beat down against one of the premier pitchers and top starter of this decade (hat tip to Tom Jackson on the leg work) Clayton Kershaw and the juggernaut offence that features Cody Bellinger, who is neck and neck with Christian Yelich for the NL MVP this season, and Joc Pederson, who faced off against Vlad in the HR derby this year in an epic round that featured a COMBINED 79 HR between two of the better young guns in the game that Vlad narrowly won when he hit 2 in 3 tries in the second OT round. Tonight, the Dodgers sent one of the game's best young righties in Walker Buehler to the mound. Buehler is 10-3 on the season with a 3.31 ERA. The Blue Jays had their second straight bullpen day with Wilmer Font serving as the opener, with Sammy G expected to pitch next. A few lineup changes for tonight. Vlad was given the day off after facing Kershaw yesterday (perhaps playing him yesterday wasn't wise, but then again I don't trust the HPD/Training staff with a paper cut). Billy McKinney also got the start in LF, in place of Derek Fisher, who homered off Kershaw last night. Rowdy Tellez got the start at 1B (it will be interesting to see in the final 6 weeks of the season how Montoyo splits the starts at 1B. Personally, I think Tellez should get more of the starts, but he has to play well and earn the playing time). Finally, Reese McGuire got the start behind the plate after Danny Jansen had a long day behind the plate with the Dodgers pummeling the relievers last night. Will the Blue Jays have better luck against Buehler? Here is tonight's game recap.