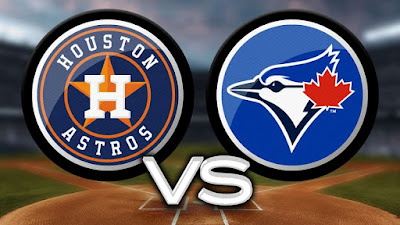 Ok, gather around, folks... time for another game threat. 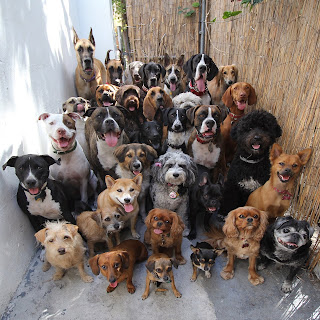 After losing last night's series opener to the Houston Astros, the Blue Jays look to get back on the winning track to even up the series.

Clay Buchholz, after being put back together by duct tape, some wires, cotton balls, eyeglasses frame and a soldering iron, makes his second start since coming back from the IL.  Likewise, Framber Valdez is making his second start after his call up to take the place of Aaron Sanchez, who has been felled by a pectoral injury.

So... Vlad got tossed for his first career ejection last night.  Let's hope it fires him up to take it out on a few Framber Valdez fastballs today.  Calling it, he'll hit one out today.

Some unusual stats could be happening this season.  To wit:


And Russell Martin strikes again... the other day, he became the first position player to get the final three outs of a shutout win since 1917, not counting two-way players.

Who is the only pitcher to lead both the AL and NL in shutouts in the same season?  (He's still active as of this season) 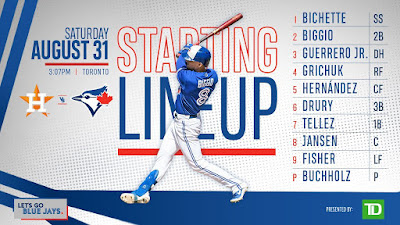