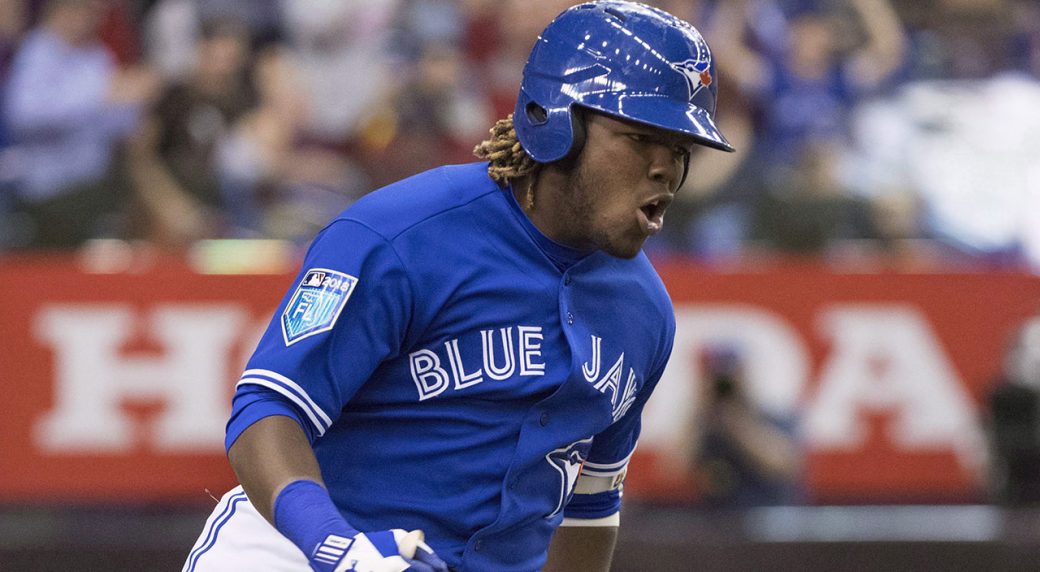 Vladimir Guerrero Jr. had another big day at the plate with a 3-5 effort, 2 runs scored and 4 RBI as the Blue Jays clobbered the Orioles 11-2


After sweeping the KC Royals, the Blue Jays rolled into Baltimore to face the Orioles for four. They are also one of the few teams below Toronto in the AL East and MLB standings overall. The trade deadline was largely as expected with Eric Sogard, Daniel Hudson, Marcus Stroman, David Phelps, Joe Biagini and prospect Cal Stevenson all headed to greener pastures. OF Derek Fisher, who was acquired in the Sanchez/Biagini/Stevenson trade was added to the active roster, but was not in the lineup tonight. Trent Thronton was activated after spending 10 days on the IL with elbow inflammation and started tonight. Lefty Buddy Boshers and righty Jason Adam were recalled to replace Husdon and Biagini in the bullpen. Lourdes Gurriel Jr. was not in the lineup after injuring his knee and leaving the game early yesterday. Bo Bichette got the half day off, serving as the DH tonight with Freddy Galvis returning to the field at shortstop after a couple of days at DH to rest a stiff lower back. Could the Blue Jays extend the win streak to 4? Here is tonight's game recap.