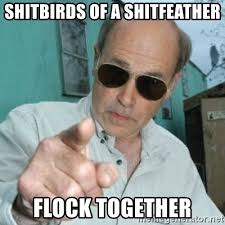 Scuttlebutts: It was a stressful day in the MLB yesterday when a large amount of last second deals closed before the trade deadline. There are many hot takes out there on the internet and everyone is entitled to their own opinion, but one thing is for sure, this is the team now so we may as well embrace it. We discussed at length in the past 2 threads all of the Blue Jays moves but in case you missed them, here they are.


#BlueJays’ 2019 trade deadline...
•Sogard to TB for 2 PTBNL
•Stroman to NYM for Anthony Kay & Simeon Woods Richardson
•Phelps to CHC for Thomas Hatch
•Hudson to WAS for Kyle Johnston
•Sanchez/Biagini/Stevenson to HOU for Derek Fisher


Of Note: Trent Thornton returns from the IL tonight to start against ex-Jay draftee Asher Whatchocallit. No word on Gurriel however he was removed the from game yesterday with knee soreness and is not in the lineup tonight. Hopefully this is just a minor thing.😶 New OF man Derek Fisher is on the active roster but not in the lineup to start the game.

Simeon Woods Richardson added to the roster at advanced-A Dunedin. Righty acquired by #BlueJays as part of Marcus Stroman deal with #Mets had been in low-A.
— Shi Davidi (@ShiDavidi) August 1, 2019

And in case you missed yesterdays game, here is a recap.


Can you Bo-lieve it? @19boknows is the youngest player in #BlueJays HISTORY to homer from the leadoff spot! 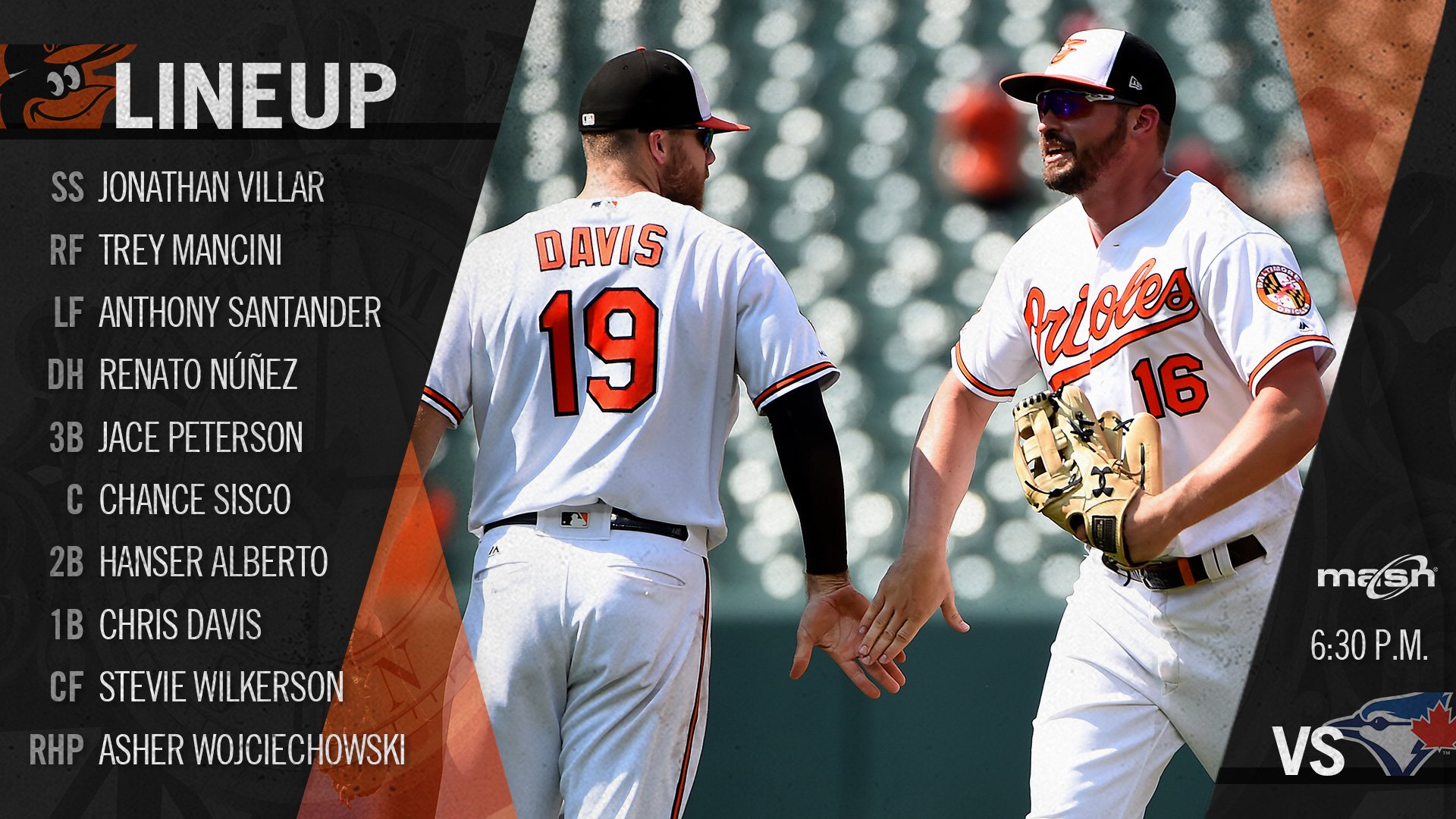