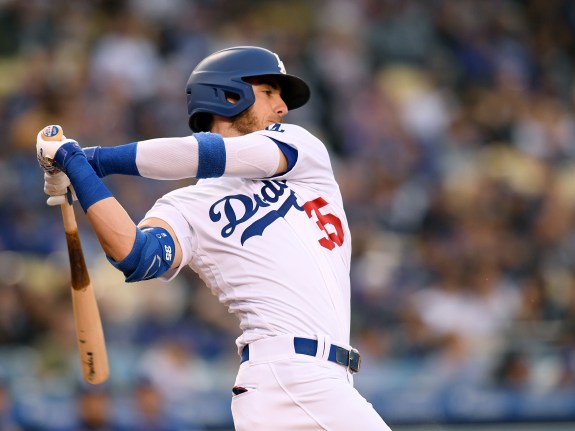 
The Blue Jays kicked off their final west coast swing and final interleague series of the season tonight against one of the favorites for the World Series this year in the LA Dodgers. Tonight, Blue Jays batters faced lefty Clayton Kerhaw, who remains one of the premier pitchers in the MLB. He brings a 12-2 record with a solid 2.63ERA into tonight's game. The Blue Jays have opted to go with lefty Buddy Boshers as an "opener" with righty Sean Reid-Foley pitching the bulk of the innings tonight. Vlad was in the lineup after sitting out the finale of the homestand Sunday. Cavan Biggio got the day off with Brandon Drury getting the start at 2nd base. Could the Blue Jays beat one of the best pitchers in the game? Here is tonight's game recap.