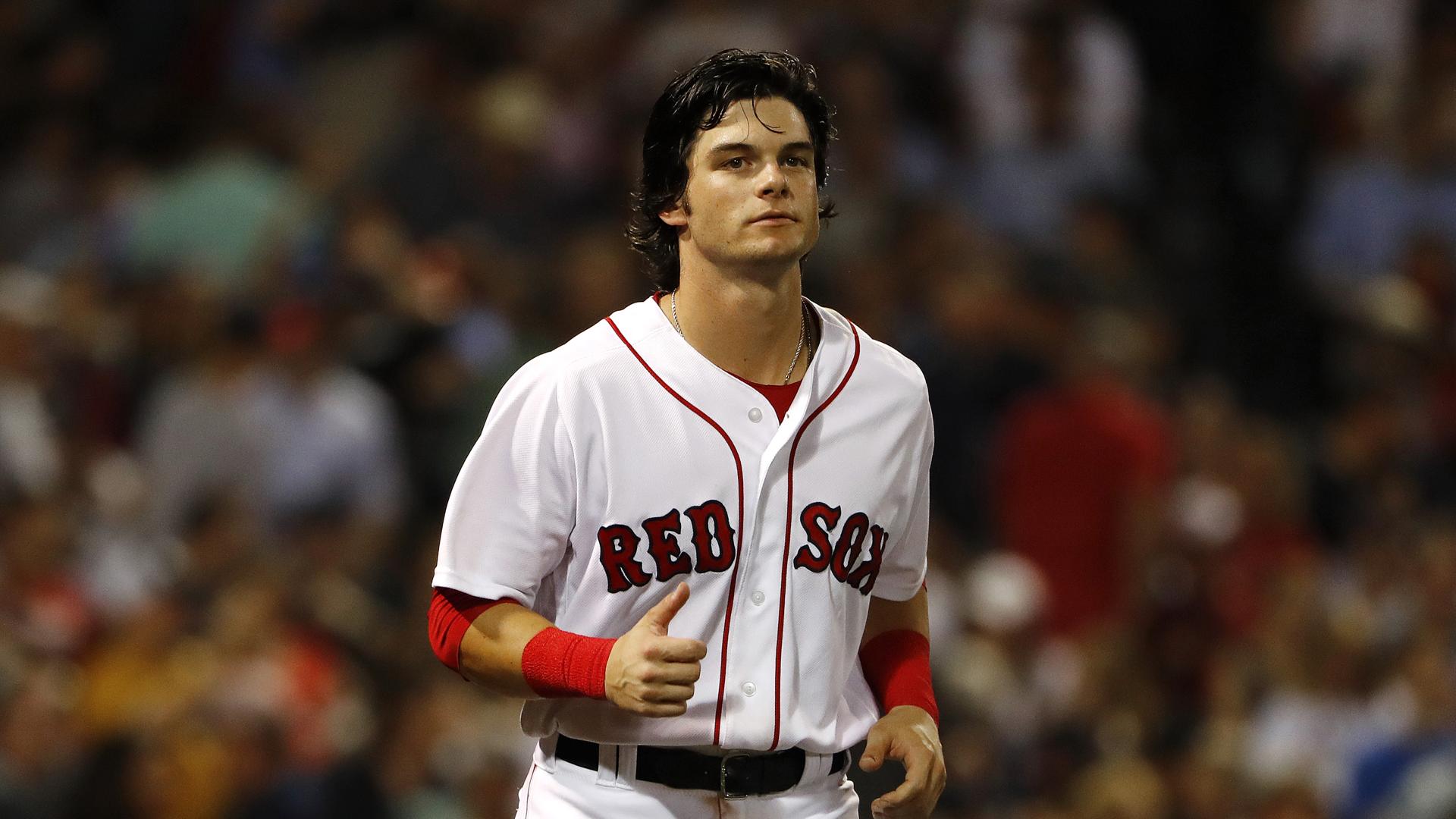 After a huge series win on the weekend, the Blue Jays look to continue their winning ways with a series against the Bosox. Toronto is also looking to win consecutive games for the first time since April 29-May 1. Russell Martin is playing his 4th position this season. He has started at catcher, third base, shortstop and now left field. Will we see him at first base tomorrow? Here is today's game recap.