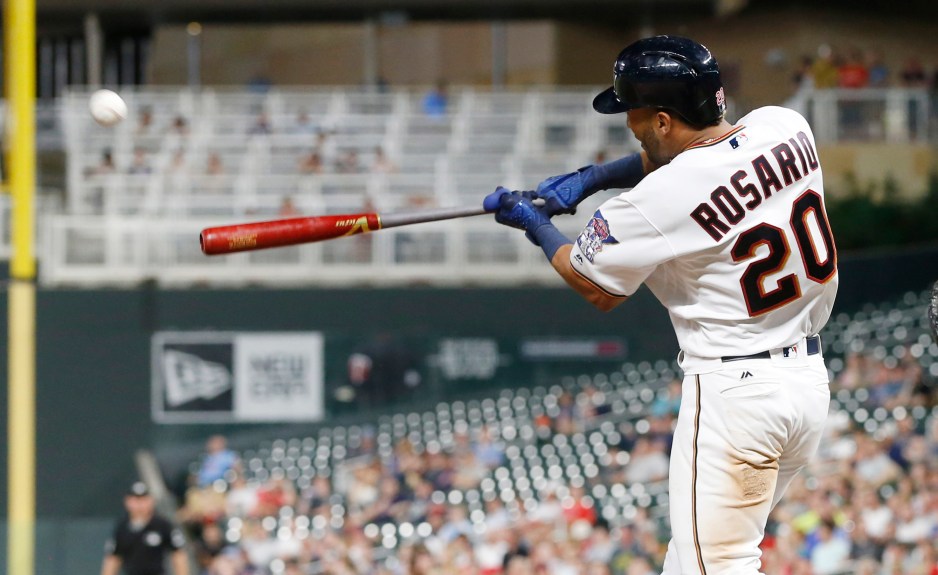 Eddie Rosario was 2-4 at the plate, including a solo HR as the Twins handed the Blue Jays their first shutout defeat with a 4-0 victory.

In the first two games of this series, suspect defense by the Twins and shaky starting pitching by both sides have been the common themes. The Blue Jays were looking to sweep their second series of the season and head to Cleveland for Thursday's double header feeling good about themselves. Here is today's game recap.