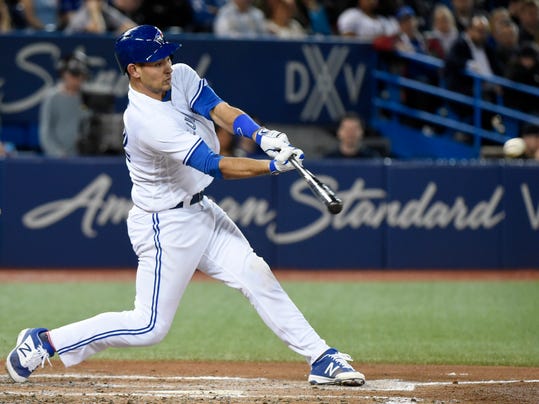 After a difficult three game series vs. the Mariners where either the pitching and/or the offence sputtered, the Blue Jays started a three game set tonight vs the Bosox. They were facing ace Chris Sale tonight, who went six innings vs. the Blue Jays in April. Could the Blue Jays prevail tonight? Here is today's game recap.