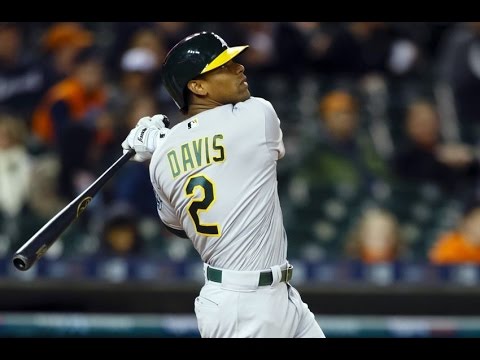 The Blue Jays began a four game series against the Oakland A's tonight. Last season, the Blue Jays swept the 4 game series at the Roger's Center. Teoscar Hernandez was not in the lineup tonight due to a back injury suffered yesterday in NY. More came out today on the allegations against Roberto Osuna. He is still on administrative leave and will make his first court appearance June 18. Here is today's game recap.