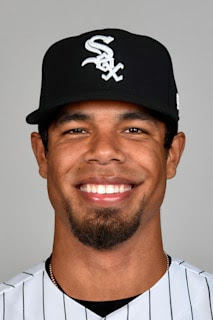 After a nervous 6-5 victory last night, the Blue Jays were looking for their first win streak since April 29-May 1st and their first series win since taking 2 of 3 in Minnesota April 30-May 2. Since then, the Blue Jays have been hit by injuries and the arrest of Roberto Osuna three weeks ago has had a detrimental effect on the team, especially the bullpen. The Blue Jays bullpen has blown 2 of 3 save opportunities since Osuna was put on administrative leave by the MLB and they nearly blew the one last night too as Ryan Tepera was able to escape a bases loaded jam with 1 out. Here is today's game recap.