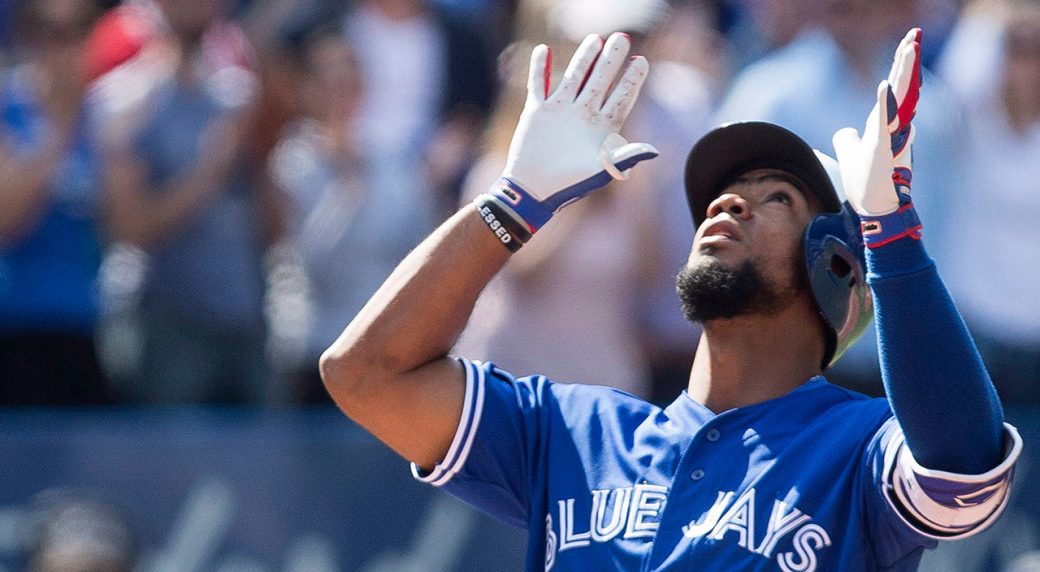 No question, the Blue Jays were looking for better results after being no-hit by James Paxton last night. So much happened internally yesterday with the Roberto Osuna arrest and Aledmys Diaz being placed on the DL, it was no surprise the team was out of sorts last night. It was a new day today and time to reset and focus on baseball. Here is today's game recap.