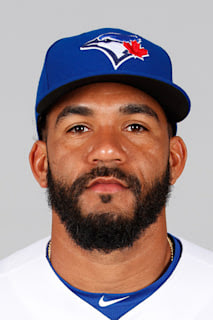 Devon Travis was 2-3 at the plate with a pair of RBI as the Blue Jays defeated the Phillies 5-3 to take the series win.

The Blue Jays were looking to secure just their second series win this month, the first with the series beginning in April. The Blue Jays fielded a lineup where only starting pitcher JA Happ was batting above .300. Here is today's game recap