Betting on Baseball: A Love Story

Or, A Dummies Guide to Losing Your Money and Having Fun Doing It! 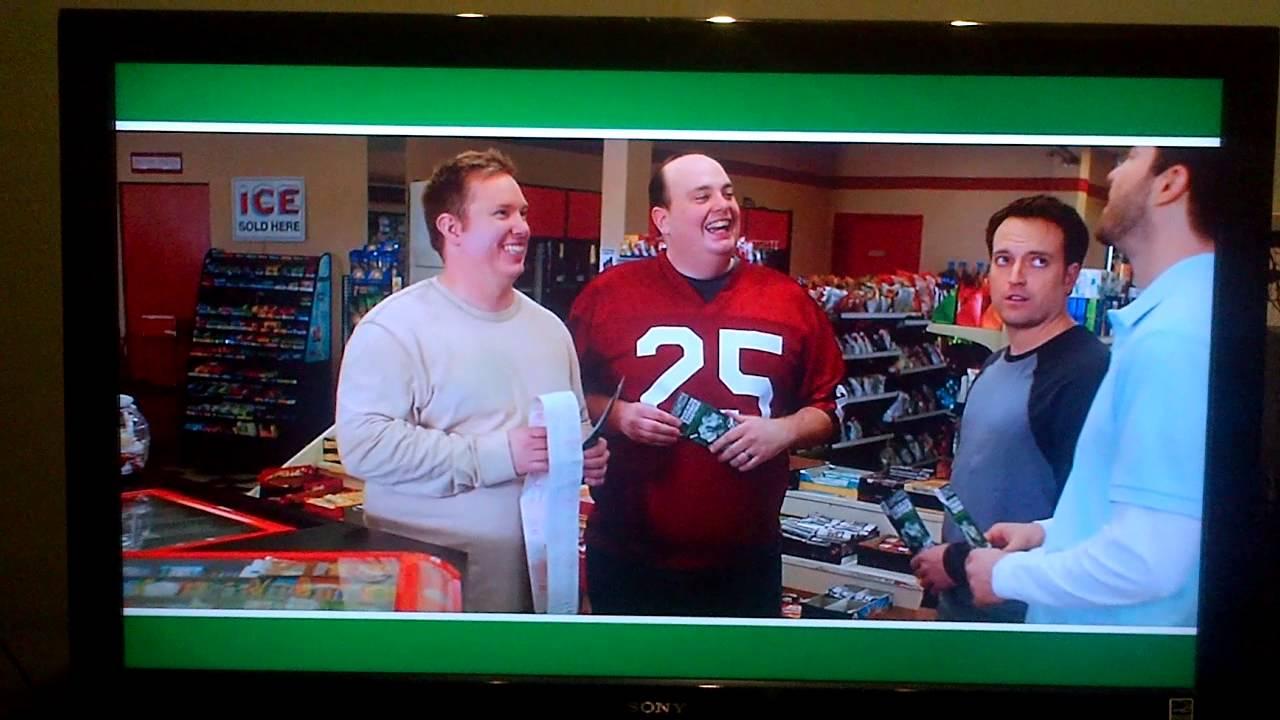 Man I loved those Pro-line ads...

It’s been nearly 25 years since the OLG began taking sports bets in Ontario. That’s 25 glorious years of cursing, cheering, bad breaks, getting screwed over last minute, victory dances and ruined tickets. Many of us have made Pro-line a major part of our Blue Jays daily ritual. Case of beer? Check. Ten bucks on the Jays to win, Yankees and Red Sox to win $86.40? Check. Personally I like to play Pro-line for at least 80-100 Jays games a year, and I’ve never heard anyone talk about it on the blogs, so I thought I’d write a post on  two of my favourite topics: baseball and gambling!

***I would love to hear some of your stories about huge wins, bad beats, strategies… Please share in the comments!***

Playing with your heart (AKA Jays win, you win!)

By far the most common Pro-line strategy, and probably the most fun, especially when your team is winning. The idea that “Hey, if my team wins, I win!” makes cheering for the Jays to win that much more sweet. Last August during the Jays epic 11-game winning streak I must have won at least 5 Pro-lines. Riding a winning streak is one of the greatest things a fan can experience when there’s money on the line. Play the hot hand.

Another awesome aspect of playing with your heart is betting against the Red Sux, Skankees, Trashbirds, Demon Rays. Classic Pro-line picks bro!

Playing with your head…

I love National League ties. The NL is so boring and so low-scoring, taking the tie in an NL game (especially with aces pitching) is almost like shooting fish in a barrel. Take the NL ties all day long.

Speaking of aces, I like to bank on them too. Greinke, Kershaw, Price, these guys get paid $30MM+ a year for a reason. Aces win more often than not. Pick them and cash in!

Sometimes the odds are way just too juicy to pass up. Stroman’s last game at home vs NYY had the visiting team paying out 2.15 (no ties in Western Canada). With the Jays early shaky bullpen I figured they could give up another lead late, so I had to take the NYY to win. Those odds were just too damn juicy to pass up!

Biggest tip I could ever offer is pick the minimum number of games. In Atlantic Canada it is TWO. Out here in Alberta here it is THREE. Whatever the minimum is where you live, pick that many and double your bet. Betting $10 on 6 games may pay like $800, but getting that many winners is nearly impossible. Anything can happen in baseball. Instead maybe bet $20 on 3 games. You aren’t going to get rich, but you will win the odd ticket. Don’t get greedy brah! Just pick the minimum # of games, the winnings will pay for your beer and pizza for the week.

One trick I love to pull is picking games that will likely be rained out. Sure, it plummets the potential payout of your ticket, but it sure increases the likelihood of a winner! http://www.rotowire.com/baseball/weather.htm will give you up to the minute information on possible and likely rain delays. This way you can practically single bet on your Jays to win (a highly contentious issue currently on the House of Commons agenda). Rainout picks default to 1.00, so no effect on your ticket, besides eliminating one chance to lose!

Props are another great way to really get into the game. If you can choose the Jays to win and Donaldson to outhit Trout, for example, well sir that adds another layer of intensity to watching a game. Gotta love those props! Go Dosh!

Although I have been playing for many years I usually keep my picks pretty vanilla. I avoid the Combo Plays (too expensive!) and am not a fan of the Over/Under or Pools. Often I will pick a couple early games, hoping to know early whether or not if the Jays win, I’ll win. If those early games don’t come through I may end up heading back down to the store for another ticket… Shopper’s usually has a quiet lotto area where you can check tickets and complete your Pro-lines in peace, although I usually just complete them at work and bring them to the counter already filled out. Don’t be that guy hogging the lotto area space at 12:55pm. Etiquette says share the tickets and game lists. Or just bring it in filled out like the champion that you are!

Not a bad looking ticket, except he should have picked 3 games for $5-10.

There have been more than a few scandals and blunders over the years, perhaps most famously the great English Premier League Debacle of 1995. Short story long, you could bet on afternoon EPL games that were already over. A 90-minute window to place these bets was open, and the OLG paid out on 1690 of the 1940 EPL bets placed that day. That’s 87%. One lucky group of barflies who were day drinking at The Feathers Pub in Toronto won over $84,000 that day. One of my personal time travel fantasy nightmares involves being sent back in time and not remembering who won what!

A few years back some enterprising gentleman from Ontario flew to Halifax, where updated NBA odds based on off-season trades were NOT in effect, and bought thousands of dollars worth of tickets which paid out handsomely.

That infamous botched Packer-Seahawks call from 2012 (which promptly ended the referee lockout) won a Brantford man $725,000 on a perfect 15/15 week bet.

On a baseball note, I remember the Expos were paying 5.00 against Randy Johnson back in the day, and he was a very late scratch. I ran down to the store in Falmouth, NS and tried to buy 5 tickets. The first 2 printed before the Lotto Commission shut down action on the game (they can do that whenever they want, and they will when they notice any strange trends). The Expos did win and so did my 2 tickets.

Currently FanDuel and Draftkings are making huge popularity gains, cutting into lottery revenue in Canada. I have yet to wade into these (not-so?) murky waters, you can call me old-fashioned but there’s something about the smell of that paper, the “Woo hoo!” automated voice at the kiosk, the stubby pencils, the apathetic cashiers, the rush to get your picks in on time… all part of the ritual that makes me love the game just that much more...

Pete Rose’s Infamous “Notebook” which shows he bet on baseball as a player in 1986.
*** Got stories, tips or tricks you’d like to share? Please! By all means share them with the community! ***