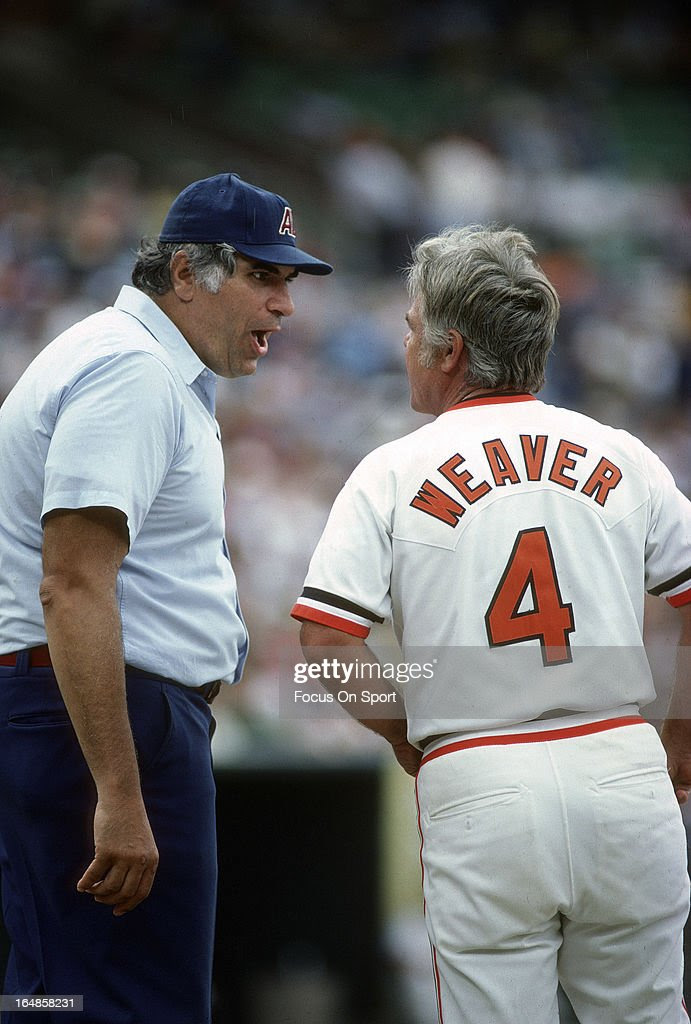 In these days of complaining about Angel Hernandez and Cowboy Joe West, I'm reminded of the original ump show, Ron Luciano. The big difference with Luciano was while he obviously enjoyed the spotlight, he actually was a good game caller. I don't remember a lot of complaints about his strike zone (except from Earl Weaver - they were legendary enemies) but people sure didn't like his flamboyant way of calling a game. He was the original bat flip.

And dude was funny! Here are some great quotes of his.

He wrote 5 books: The Umpire Strikes Back, Strike Two, Fall of the Roman Umpire, Baseball Life, and the book I'm quoting from today, Remembrance of Swings Past.


Unlike umpires and fans, umpires and managers are natural enemies. The only thing a manager is concerned with is his team winning, and it is impossible for him to accept the fact that an umpire really doesn't care whether that team wins or loses. Umpires don't like managers, and some umpires don't like some managers more than they don't like other managers. Throughout baseball history, there have been many great feuds between managers and umpires. Obviously, Earl Weaver and I really didn't get along as well as, say, Roosevelt and Hitler. Earl didn't like me and I didn't like him. I always felt that was his fault - he was born. Our feud eventually got so bad that the American League refused to assign me to Oriole games. To them, that was a punishment. A punishment? Not having to go into Baltimore and listen to Earl whine from the first pitch to the last pitch? IF that was a punishment, what were they going to give me as a reward?

Yeah, no one likes going into Baltimore.