Guide to the Seattle blogosphere 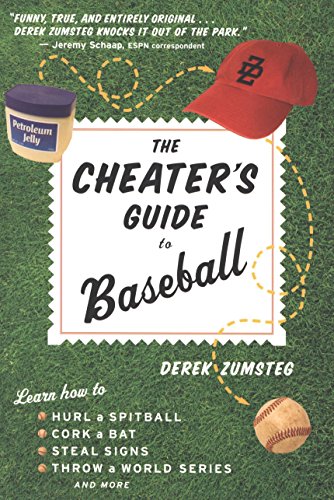 There's some interesting way stations in the Seattle blogosphere and a surprising amount of long-standing blogs.

There's the Seatown Mariners - two guys who occasionally write about the team. The Mariners communication dept keeps a daily blog with game information, promotions and articles from the official magazine (FO take note!). There's a website that covers all Seattle sports - here's the Mariners section. Mariner Central is a discussion board in the SOSH mode but not as entertaining. Seattle Mariners Musing started in 2005 and just retired 6 weeks ago. Evening Perambulations started in 2004 but gave up the ghost in last year.

One of the amazing things is how long there's been one-women blogs.  Compass Rosy started in 2009 when Ken Griffey Jr re-signed with the Mariners and she still posts fairly frequently. Section 331 goes even farther back to a live-journal started in July 2008 - it's now a WordPress blog.

If you're really looking for the defining characteristics, you're looking at two blogs:


Jeff Sullivan founded this blog in 2003 and it became one of the first in the SB Nation network in January 2005. He ran it for a decade until Fangraphs came calling. One of the most respected fan blogs in MLB. It's the only SB Nation blog I've seen that keeps a list of other team blogs. There's a great section that Jeff created called Raul Ibanez Takes Pride in his Defense and it's as funny as it sounds. There's a section on team history. There's a podcast. It has a reference section not just for their own culture but for any type of analysis you can think of.

It's not surprising that Jeff Sullivan got hired by Fangraphs because this site was co-founded by Dave Cameron in 2002. It's even more stats-oriented than LL. They have a suggested reading list that encompasses not just stats but strategy. One of the co-founders, Derek Zumsteg, even published his own book, The Cheater's Guide to Baseball. At this point, the site is predominantly game threads but it still has a loyal following.

Deanna Rubin hasn't updated it since spring training but it's easily the coolest blog out there. It was started in 2005 when she was a Mariners season ticket holder, hence the name. Check out her filk and Moneyball the Musical. A few years later, she moved to Japan and the blog now covers Japanese baseball, predominantly the Nippon Ham Fighters. Did you know The Fighters did Spring Camp in the Mariners/Padres spring training facilities in Arizona?
Posted by MK Piatkowski at 9:00:00 AM