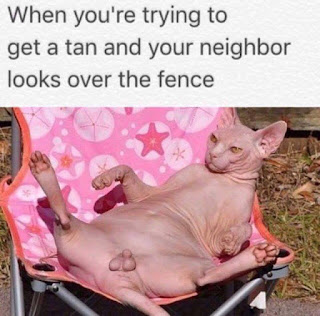 J A Happ has no body hair. 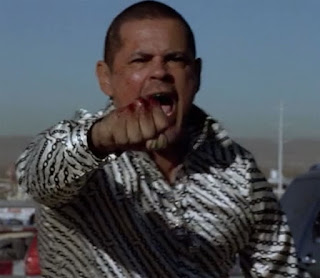 When local teacher and long time Blue Jay fan Walter White was asked why Happ has had such success pitching for the Jays this year he replied: 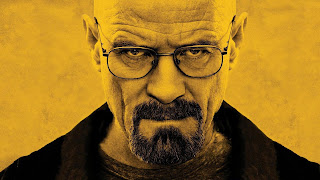 "It's all about the Chemistry".

Okay enough of that.


J A Happ is one of the most dominant pitchers in MLB in 2016.
Doesn't quite roll off the tongue like it should but it doesn't make it any less true.
The Human Penis has been penetrating the zone with ball-less ferocity all season.

Coming into the year, I, like many, were skeptical (to put it politely) about his newfound success.
I, Like many, were dead wrong.

Searage Sage, then turn the page.

Ray Searage saw something in Happs delivery that he could change to help him, specifically his arm slot. Since Searage's tinkering, Happ has been one of the best pitchers in baseball let alone the AL East.

Here's a link to a Buc's article explaining some of the changes.


And we all know the East is the goddamn beast.
It's sink or swim.

So lets get to the numbers shall we?
Despite my protests at the time, Happ was signed to a 3 year 36 million dollar deal in the off season.
(This is where I eat shit)
It has arguably been the best Free Agency signing of the offseason.
To me the only other signing that comes close is fellow Blue Jay, Marco Estrada's 2 year 26 million dollar deal. Tony LaCava and the Ross/Mark-hydra deserve some serious credit for both of these signings.

He's been a poreless piston, precisely pummeling the pipe.

My wife may have paid me that same complement on tinder but it doesn't take anything away from the fact that we are 2 guys that know how to find the zone.

The Toronto Blue Jays have been a match struck to gasoline this year. They seem like they are close, having fun, and get nutz when there's reason to celebrate. They are close knit and just brought back team and fan favorite Dionner Navarro. 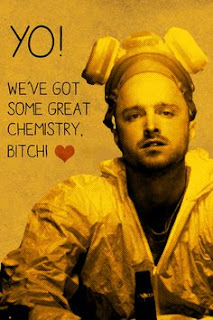