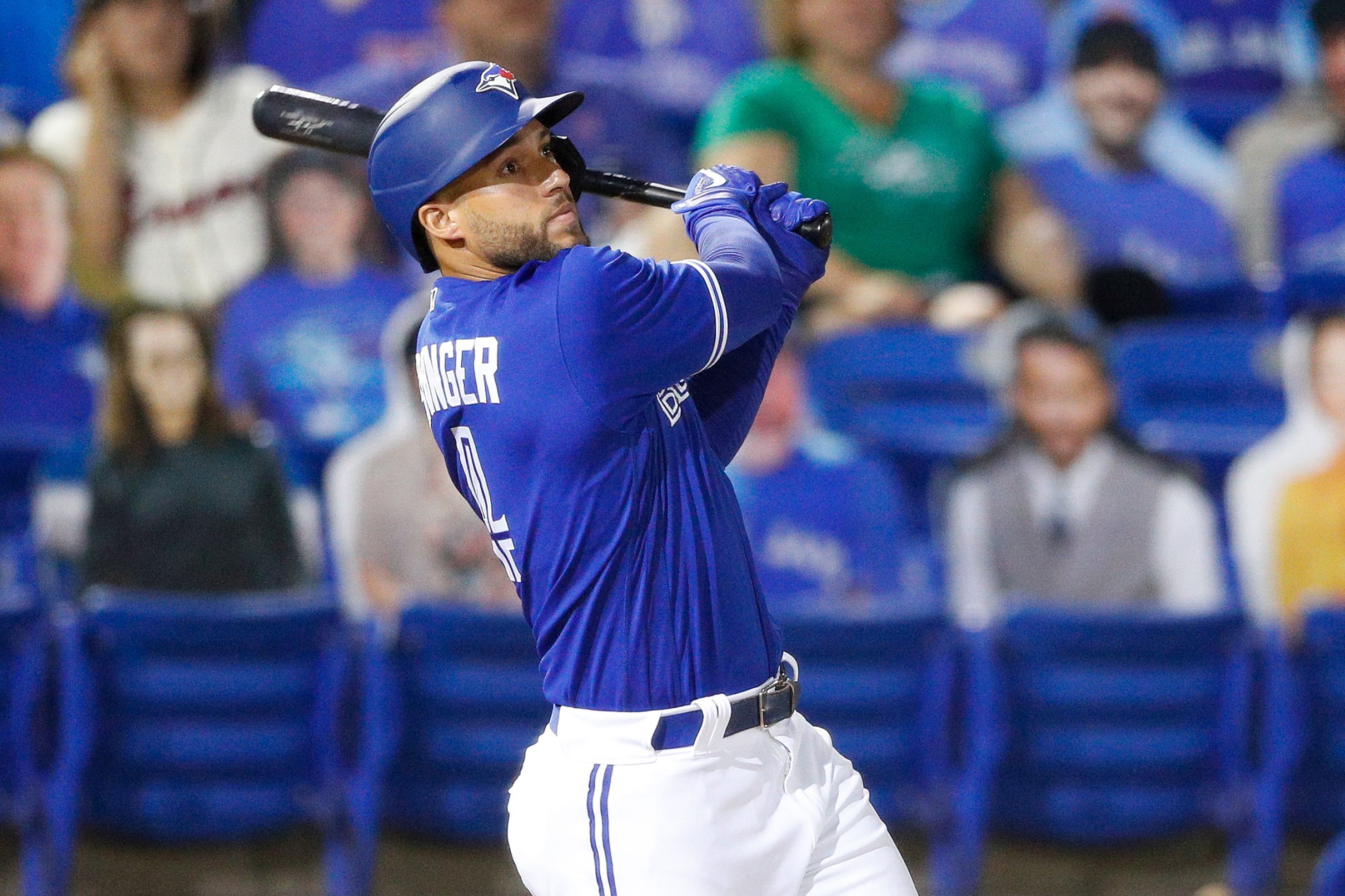 After dropping the finale of the series against the Reds and the home stand on a solo shot by Joey Votto in what was likely his final game in Toronto,. the Blue Jays hit the road, beginning with a mini 2-game series in St. Louis that began tonight. It was the first game the Blue Jays played in the NL with the universal DH in effect. Up until this season, pitchers batted in the NL. The last time these two squads met was in 2017 where the Cardinals won 2 of the 3 games and outscored the Blue Jays 19-14. The Blue Jays will not face former teammate Steven Matz, who is on the IL with an injured shoulder, in this series. Ace Jose Berrios got the start. Alejandro Kirk was behind the plate. George Springer got the half day off as DH with Bradley Zimmer in CF. Lourdes Gurriel Jr. was back in LF after getting the full day off yesterday. Could the Blue Jays start the week and road trip with a win? Here is tonight's game recap.

Email ThisBlogThis!Share to TwitterShare to FacebookShare to Pinterest
Labels: game recap, St. Louis Cardinals, Toronto Blue Jays
opinionator777
I am a graduate from SFU with a major in psychology and a minor in Health Sciences. I am a huge advocate for children w/ Special Needs. I'm a huge Canucks fan. As well I love watching baseball in the summer. I have an 8-year-old Havanese-Shih Tzu
Newer Post Older Post Home