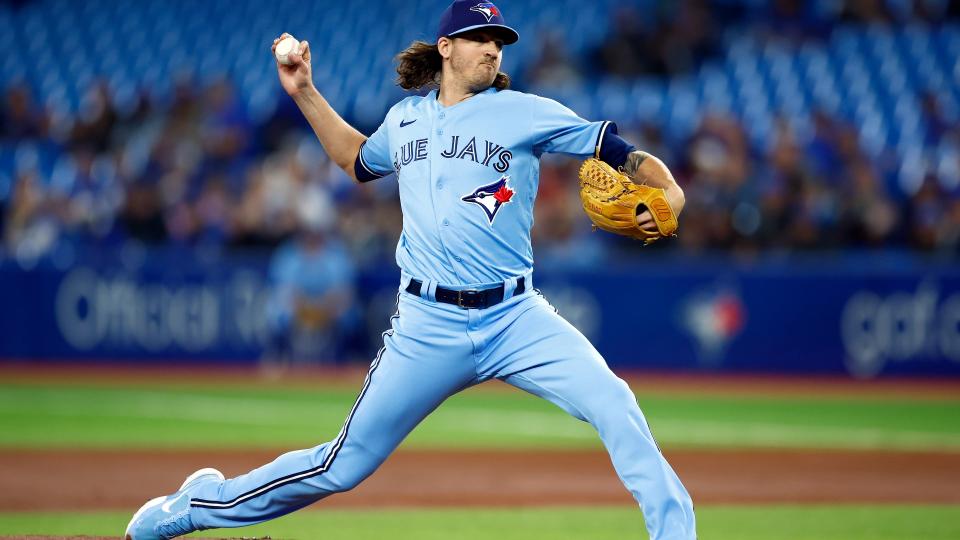 After a solid shutout win on the strength of a fine pitching performance from Jose Berrios, David Phelps and Adam Cimber and a bases clearing triple from George Springer, the Blue Jays were looking for their first series sweep of the season. Kevin Gausman got the start with Danny Jansen behind the plate. Teo was back in the field after DH'ing yesterday. Alejandro Kirk served as DH tonight. Could the Blue Jays make it 3 straight wins and the first series sweep of the season? Here is tonight's game recap.