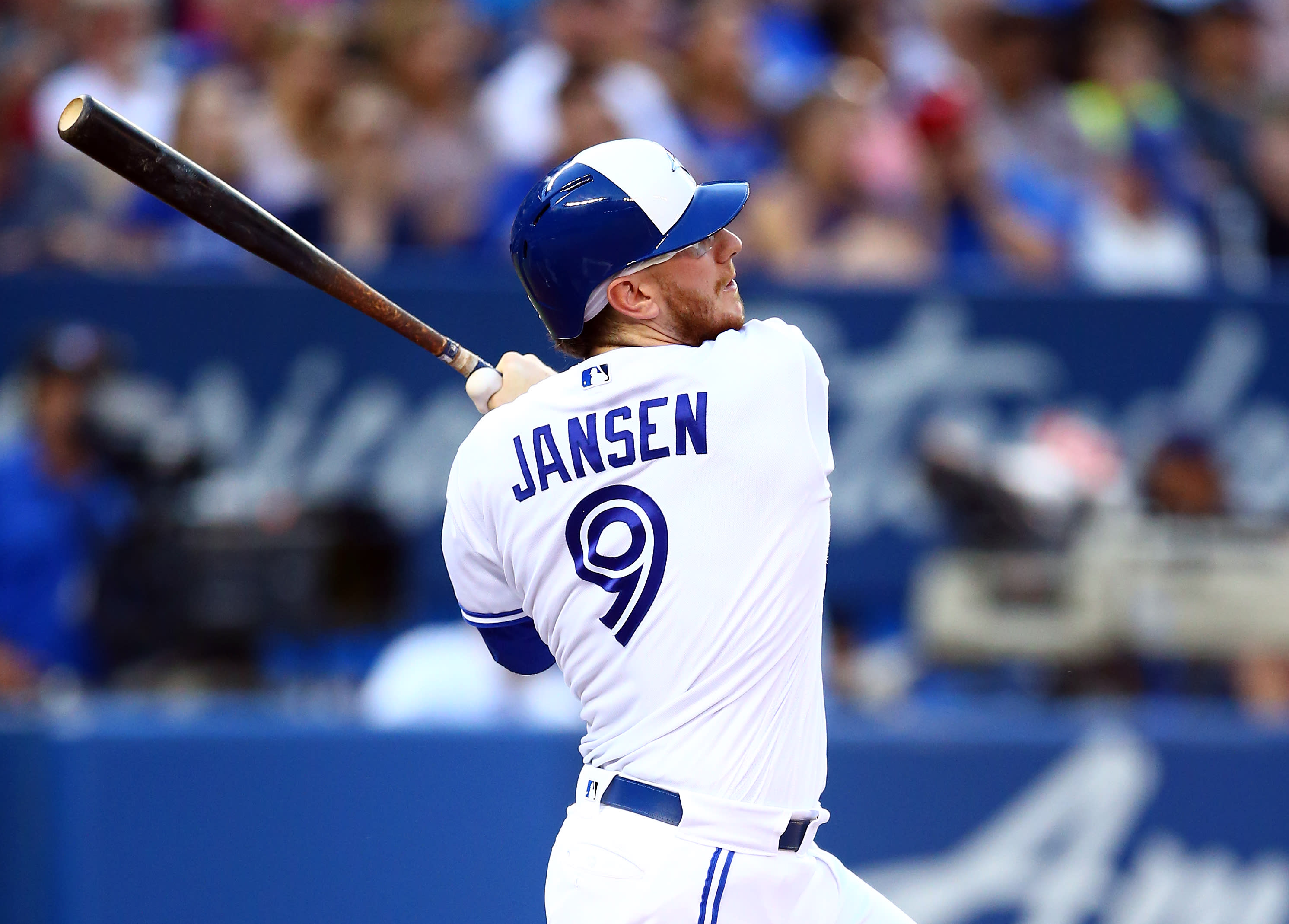 After dropping their 5th straight game, the Blue Jays were looking to snap the season long losing streak. They welcomed Hyun-Jin Ru and Danny Jansen back from the IL and both were in the starting lineup (Jansen got the start behind the plate). Trent Thornton and Tyler Heineman were both optioned back to AAA ball. George Springer was out of the lineup after leaving the game yesterday with an ankle injury. Raimel Tapia was in CF and batting 9th. Matt Chapman batted leadoff.  Alejandro Kirk served as DH. Could the Blue Jays snap the 5-game losing streak? Here is today's game recap.