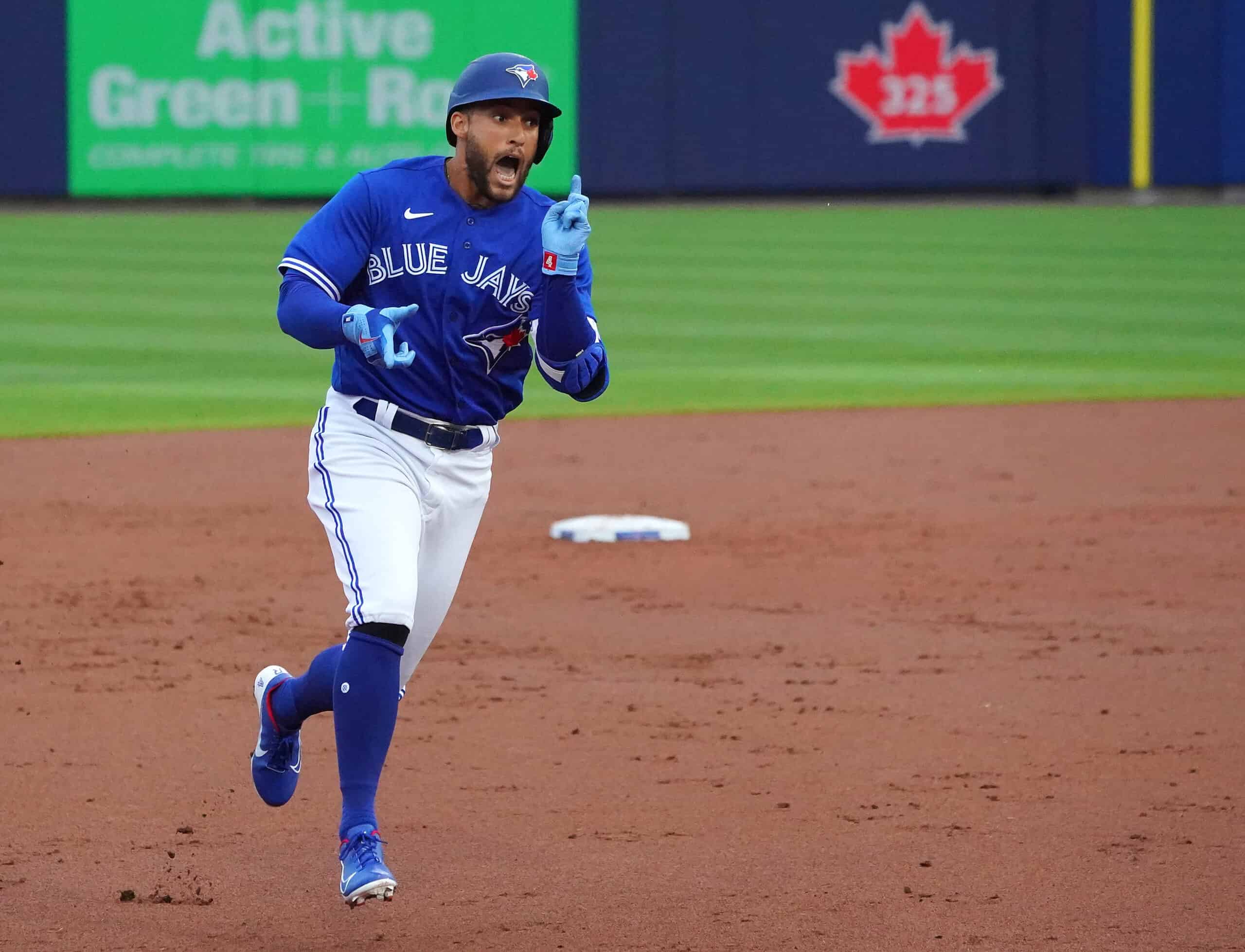 After a solid win over the Reds on the back of a pair of HR by Bo Bichette and 8 excellent innings from Alek Manoah, the Blue Jays were looking for their 3rd straight win and first series sweep of the season. Yusei Kikuchi got the start with Danny Jansen behind the plate. Vlad was back in the field after DH'ing yesterday. Lourdes Gurriel Jr. had the full day off with Zack Collins DH'ing. Could the Blue Jays get their first sweep of the season? Here is today's game recap.

Email ThisBlogThis!Share to TwitterShare to FacebookShare to Pinterest
Labels: Cincinnati Reds, game recap, Toronto Blue Jays
opinionator777
I am a graduate from SFU with a major in psychology and a minor in Health Sciences. I am a huge advocate for children w/ Special Needs. I'm a huge Canucks fan. As well I love watching baseball in the summer. I have an 8-year-old Havanese-Shih Tzu
Newer Post Older Post Home