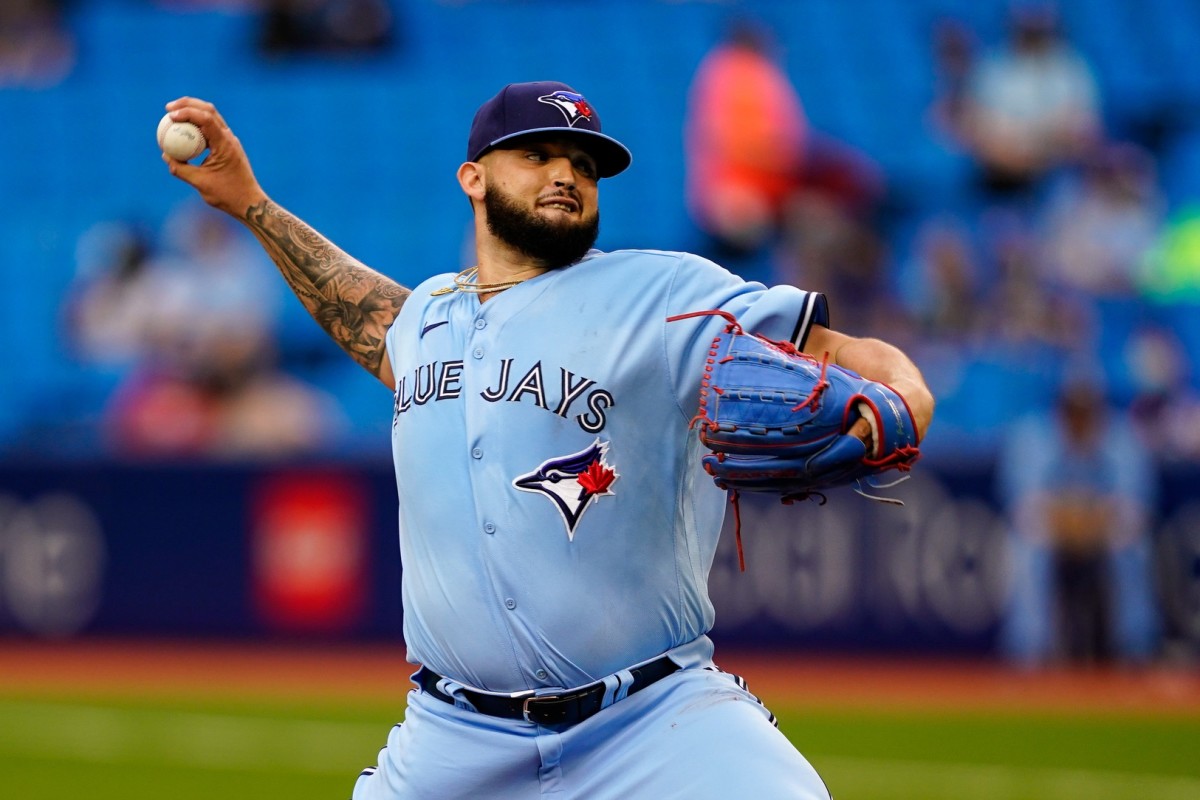 After a solid win off a 4-run 8th inning rally yesterday, the Blue Jays were looking to make it two straight wins and their first series win since April 29-May 1 against Houston. George Springer returned to the lineup as DH after missing yesterday's game with an ankle injury.Alek Manoah got the start with Alejandro Kirk behind the plate. Could the Blue Jays mke it two in a row and their first series win since late-April/early May? Here is today's game recap.