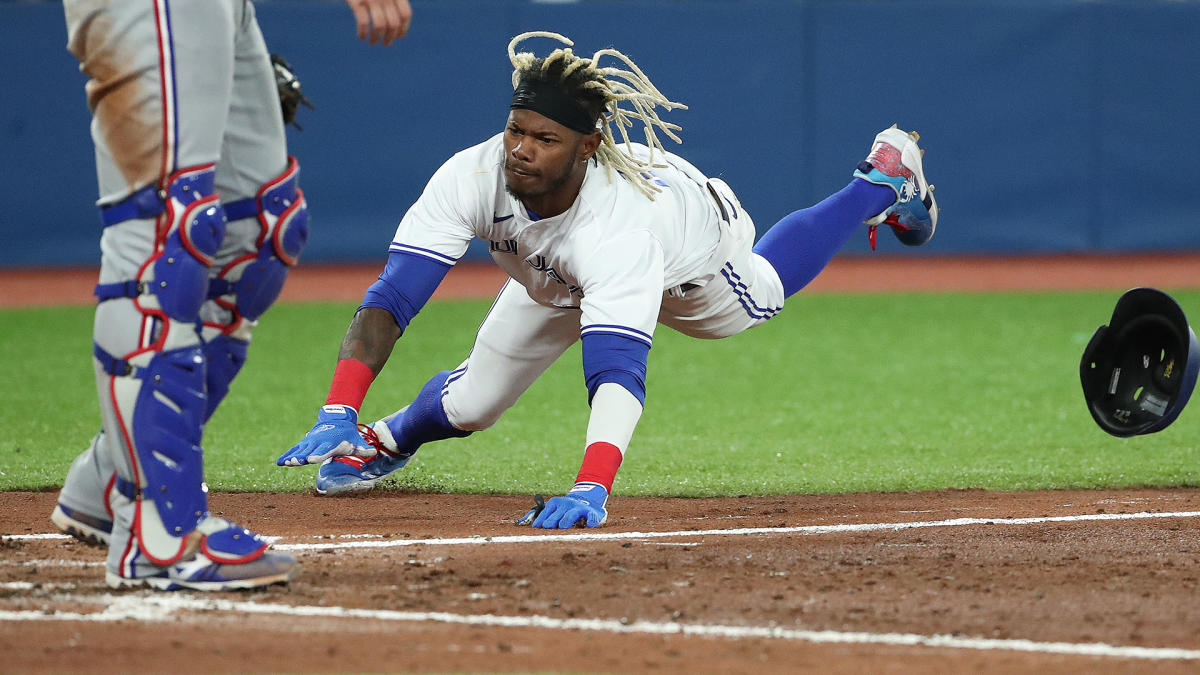 After being swept by the Yankees to extend the losing streak to 4-games and a much-needed off-day the Blue Jays opened a weekend set against the Rays in Tropicana Field AKA the Blue Jays house of horrors. The Rays won last year's season series 11-8 and outscored the Blue Jays 83-76. Kevin Gausman got the start with Zack Collins behind the plate. Alejandro Kirk served as DH. George Springer was back in the field after DH'ing Wednesday. Could the Blue Jays snap the 4-game losing streak? Here is tonight's game recap.