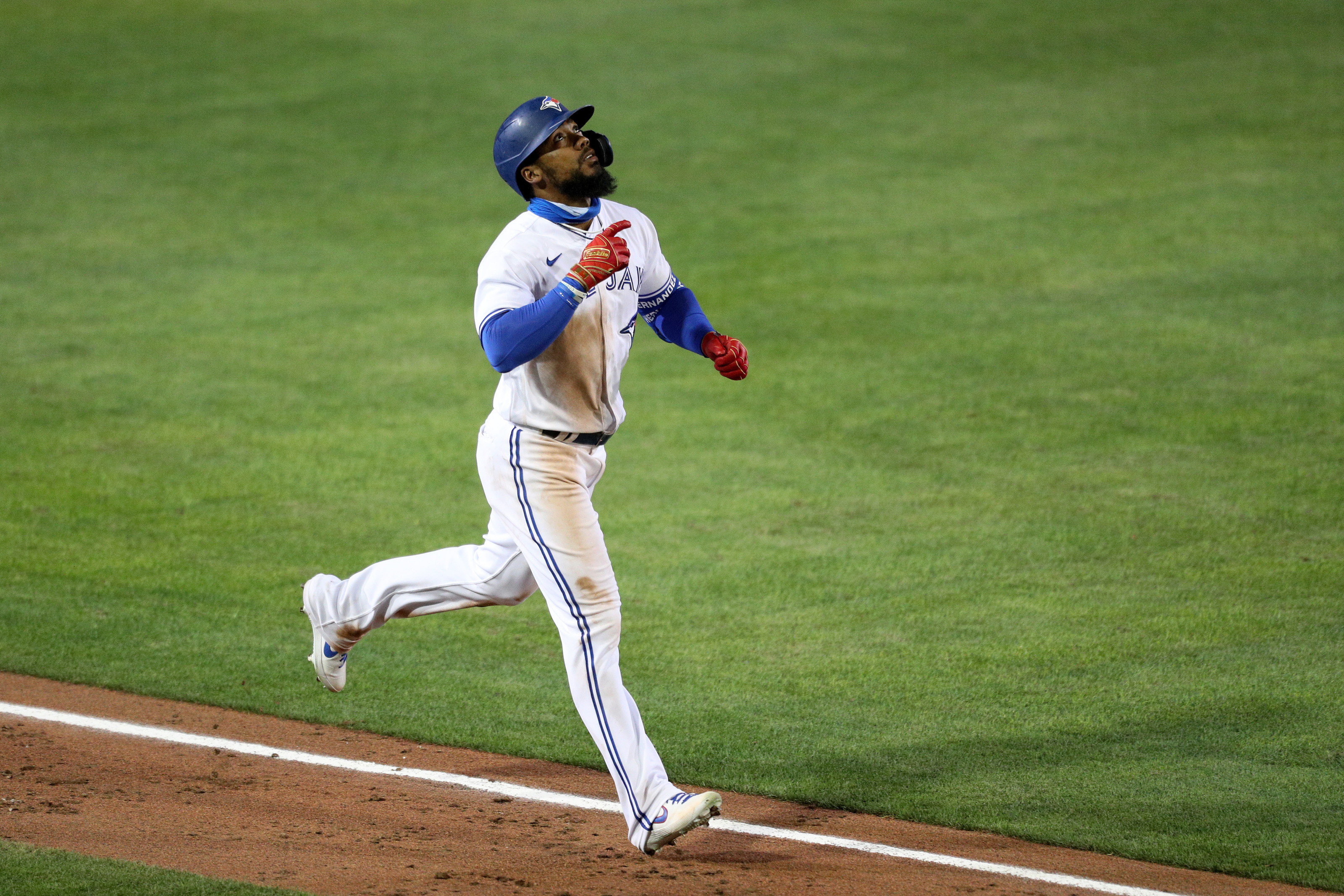 Happy mother's day! After splitting yesterday's double header, the Blue Jays were looking for the split in the 4-game series. Alek Manoah got the start. Vlad got the half day off as DH with Lourdes Gurriel Jr. at 1B. George Springer was back in the field after DH'ing the 2nd game of yesterday's double header. Raimel Tapia took Gurriel Jr's spot in LF. Could the Blue Jays earn the series split with a win? Here is today's game recap.