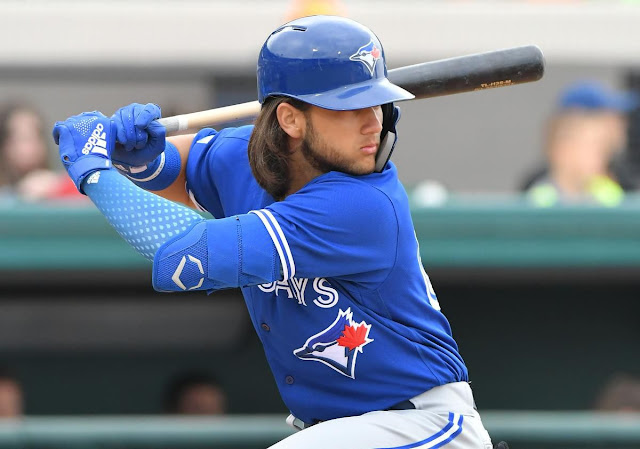 After taking 2 of 3 from the Astros over the weekend to secure their first season series win of the season and the all-important tiebreaker, the Blue Jays opened a three-game set against the Yankees. The two squads split a 4-game series at Yankee Stadium a couple of weeks ago. Ross Stripling got the start. It'll likely be his final start as Hyun-jin Ryu is nearing a return from the 10-day IL. Ryu is recovering from a forearm strain. Tyler Heineman got the start behind the plate. George Springer was in CF after playing RF yesterday. Raimel Tapia got the start in RF. Alejandro Kirk DH'd tonight. Lourdes Gurriel Jr. was back  in LF after DH'ing yesterday. Could the Blue Jays make it 3 wins in a row? Here is tonight's game recap.