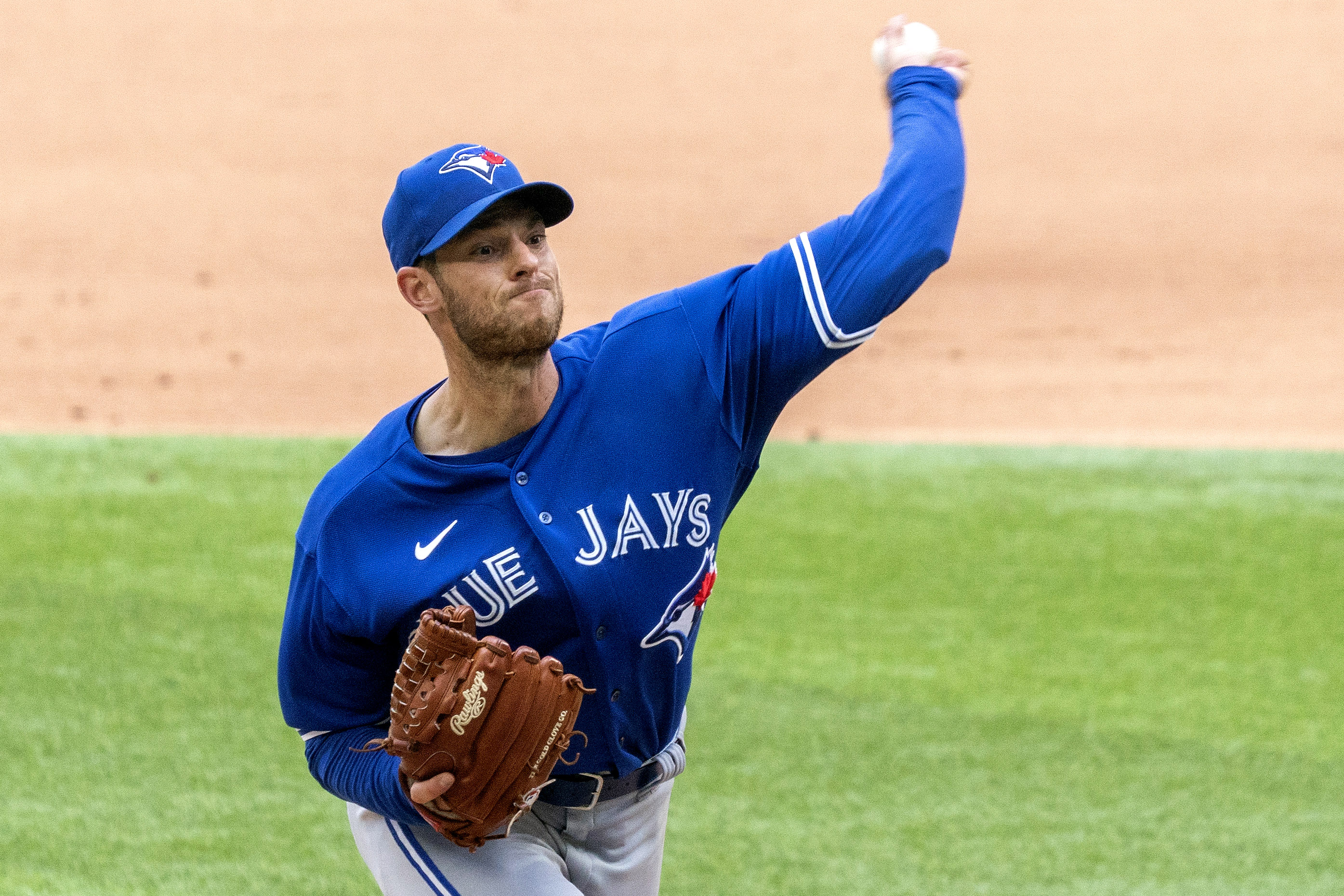 After splitting the 4- game series to the White Sox, the Blue Jays went across Lake Erie for a weekend set in Detroit. The Tigers took two of three in Toronto last weekend, outscoring their former AL East rivals by a score of 9-7. The Blue Jays claimed Jarrod Dyson off waivers, In 77 games, Dyson is batting .221with 0 HR, 10 RBI and 8 stolen bases (he's been caught stealing 3 times). For every time he draws a walk, Dyson strikes out 4.5 times. Brad Hand was placed on the bereavement list as he deals with the death of his grandfather. Connor Overton was recalled from AAA-ball. Steven Matz got the start with Reese McGuire behind the plate. Teo got the half day off as DH with Corey Dickerson in RF and Lourdes Gurriel Jr. in LF. Josh Palacios was in CF and Kevin Smith got the start at the hot corner. Could the Blue Jays start the weekend with a win? Here is tonight's game  recap.