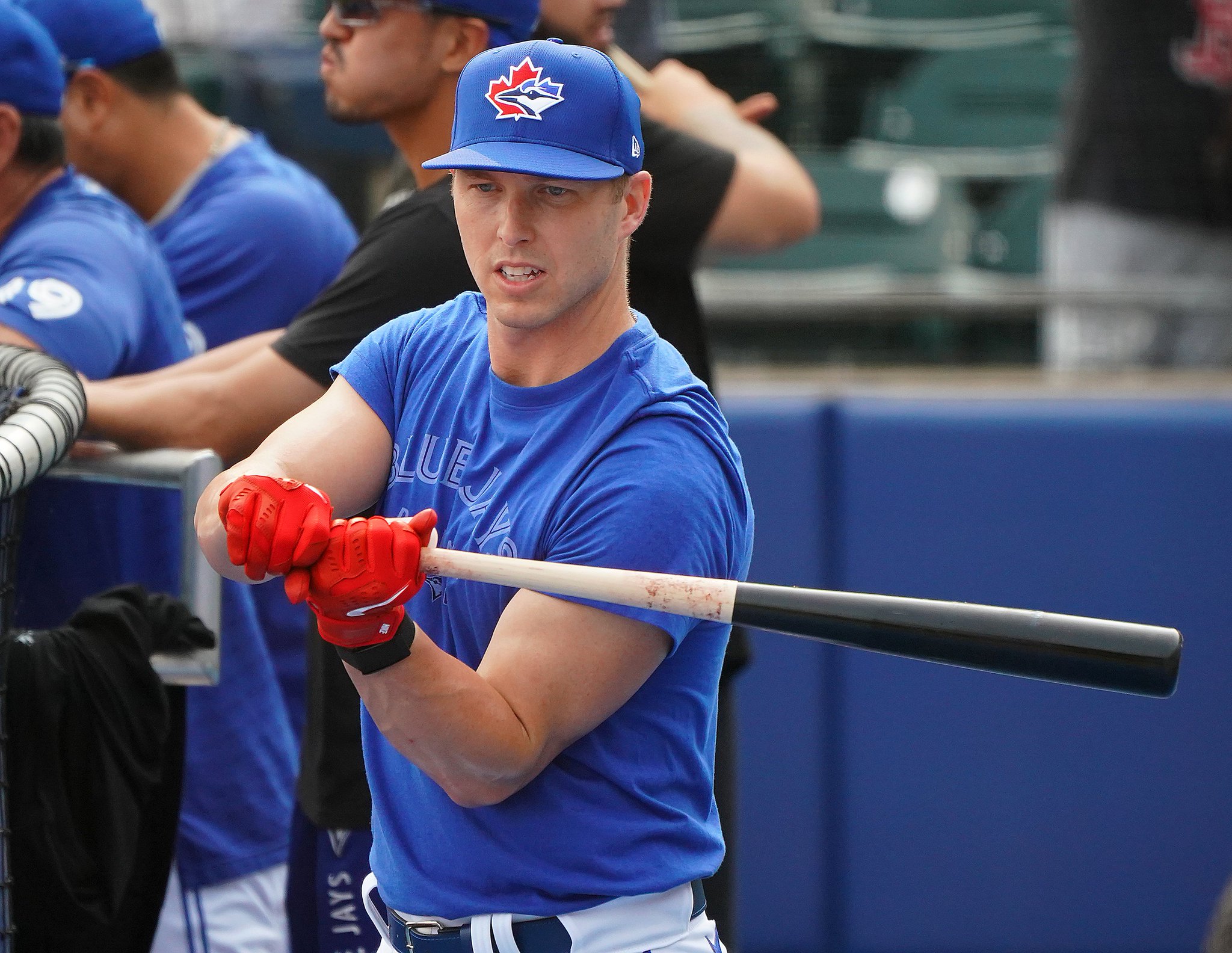 Corey Dickerson scored three times, including his 1st HR as a Blue Jay, in an 8-3 win over the Mariners to avoid the sweep

After the bullpen blew yet another late lead, the Blue Jays were looking escape Seattle with a win. Last night's loss was costly as George Springer was injured jump[ing for a ball that turned into a triple. He was out of the lineup today and looks to have escaped severe injury. Steven Matz got start and Alejandro Kirk was behind the plate. Bo Bichette got the half day off as DH with Breyvic Valera at 2B and Marcus Semien at SS. Could the Blue Jays snap the 2 game losing streak? Here is today's game recap.