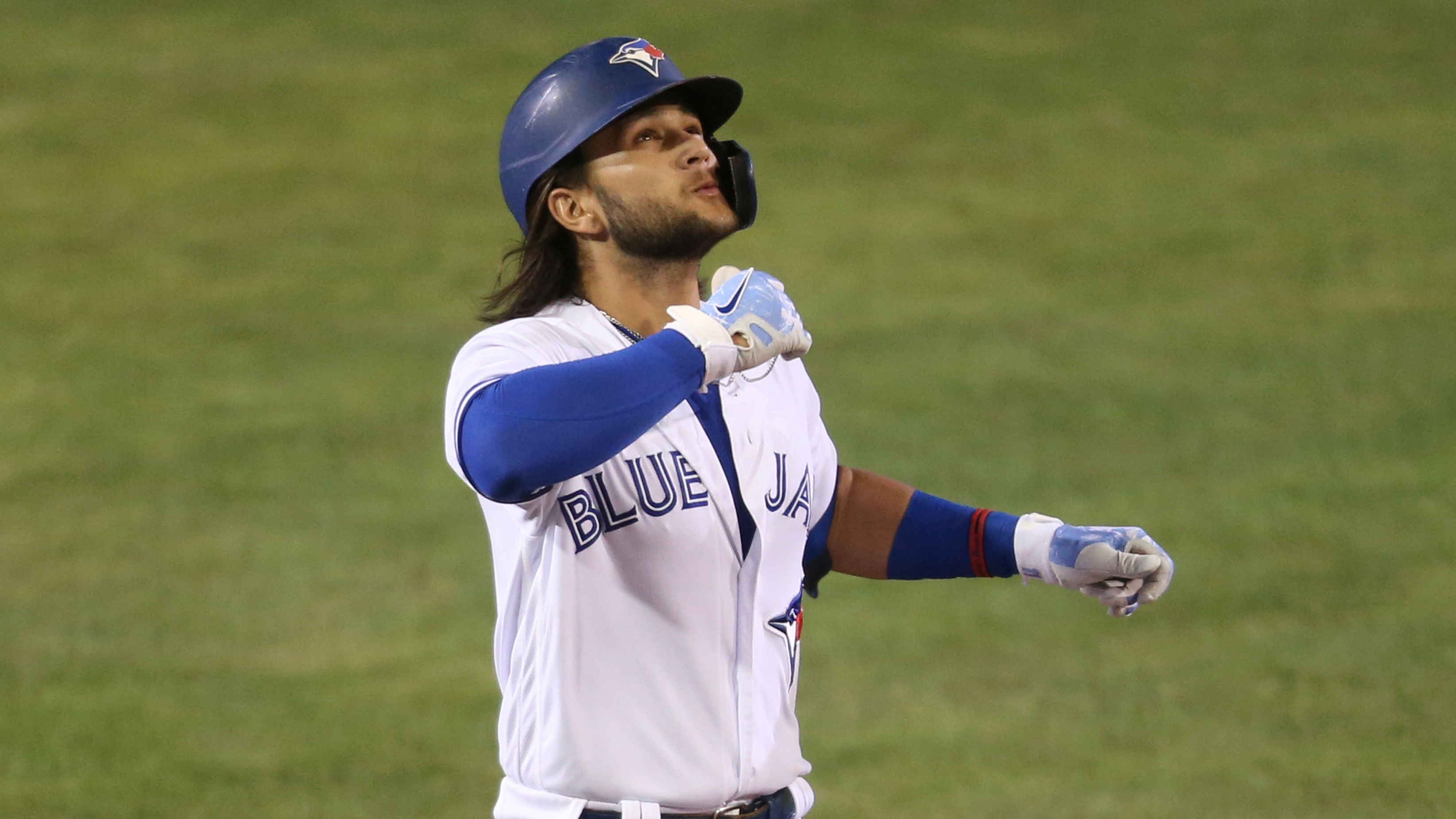 Bo Bichette drove in akll 3 runs in a 3-0 shutout win over the Indians.

After a solid win that the bullpen nearly blew, the Blue Jays were right back at it, trying to make it three straight wins vs. the Indians. This game and the next week's worth of games loom large as the Blue Jays are facing teams they are either ahead of or chasing in the WC race. Heading into tonight, the Blue Jays are 4th in the WC race, 3 games back of the Oakland A's, who hold the 2nd WC spot. They play 4 in three nights vs. the Red Sox starting tomorrow. The Red Sox currently hold the 1st WC spot by a margin of 3 games. Then the Blue Jays head on a west coast swing that sees them play three in four against the LA Angels, who are 3.5 games back of the Blue Jays in the WC standings. The Blue Jays wrap up my bday week in Seattle, taking on a Mariners team, currently tied in the WC standings. They can't look past tonight's game vs. an Indians team that is 4 games back of the Blue Jays. Ross Stripling got the start. George Springer was back in the field after DH'ing yesterday. Santiago Espinal got the start at the hot corner. Teoscar Hernandez got the full day off with Randal Grichuk in RF and Lourdes Gurriel Jr. in LF. Corey Dickerson served as DH tonight. Could the Blue Jays make it three straight wins? Here is tonight's game recap.