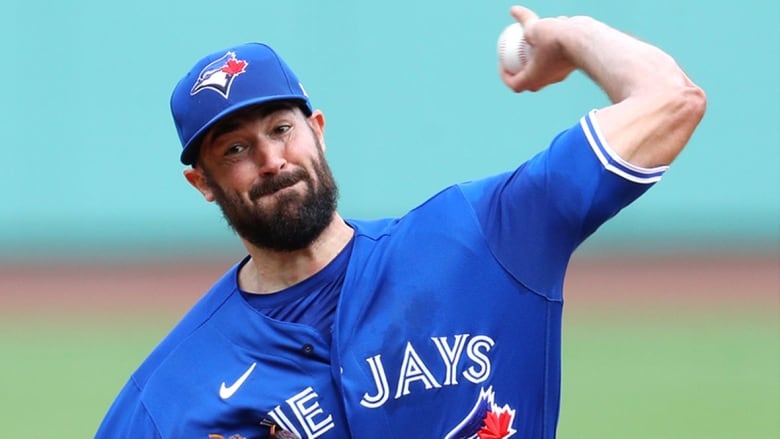 Robbie Ray threw seven strong innings, but got the no-decision in a 3-2 walk-off loss to the Mariners

After winning three of four in LA, the Blue Jays moved onto Seattle. This was going to be an interesting series in that typically it would feel more like a home game on the road with fans typically making the trip down the I-5. However, with the border still closed on the US side to non-essential travel (Canada opened up its side for non-essential travel if double-vaxxed on Monday), there was likely to be a bigger ratio of Mariners fans this time around. Of course, these two teams did not meet in 2020 with the MLB essentially creating three divisions with the NL east facing AL East, the NL Central facing the AL Central and the AL West facing the NL West. The Mariners took 2 of 3 in Buffalo and outscored the Blue Jays 19-18. Robbie Ray got the start. Alejandro Kirk was behind the plate. Vlad got the half day off as DH with Lourdes Gurriel Jr. at 1B. Bo Bichette was back in the lineup after missing a couple of days with soreness. Corey Dickerson was out after leaving last night's game with lower back stiffness, meaning Teoscar Hernandez was in LF, Springer back in CF after DH'ing last night and Randal Grichuk got the start in RF. Could the Blue Jays make it four wins in a row? Here is tonight's game recap.