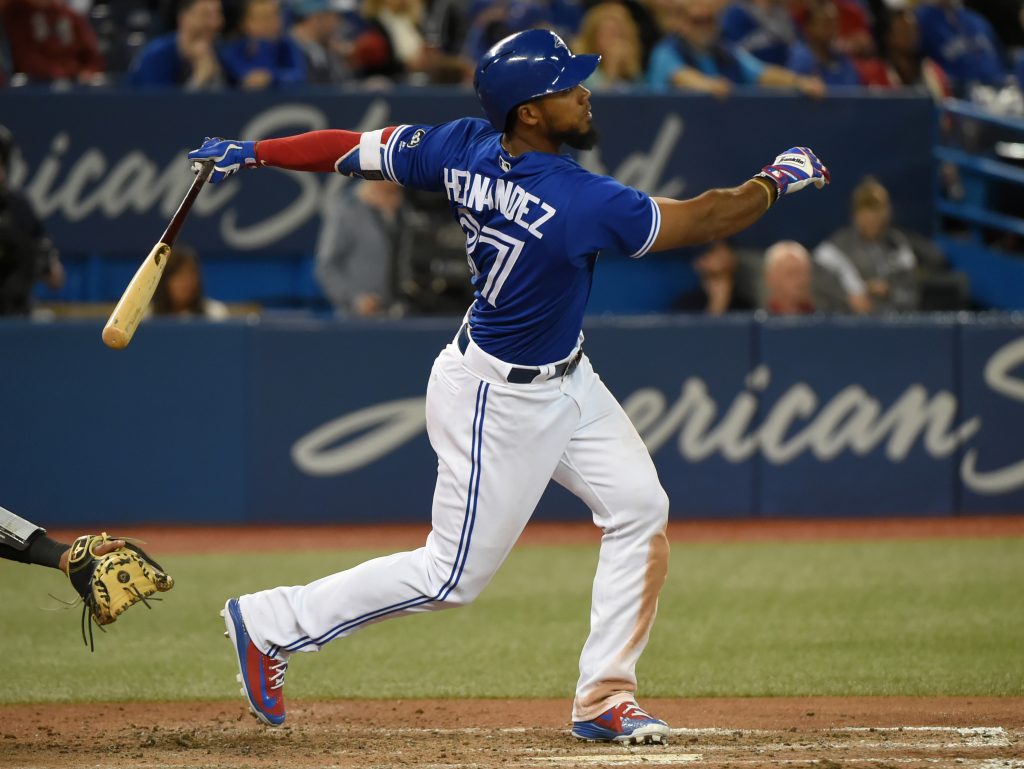 After a tough extra innings loss yesterday, the Blue Jays were looking to even the series. Jonathan Davis was claimed by the Yankees. Cavan Biggio wss placed on the 10-day IL with mid-back tightness and Corey Dickerson was reinstated off the IL and DH'd tonight. Hyun-Jin Ryu got his first start in Toronto. Reese McGuire was behind the plate. George Springer was back in the field after DH'ing yesterday. Breyvic Valera got the start at the hot corner. Could the Blue Jays even the series? Here is today's game recap.