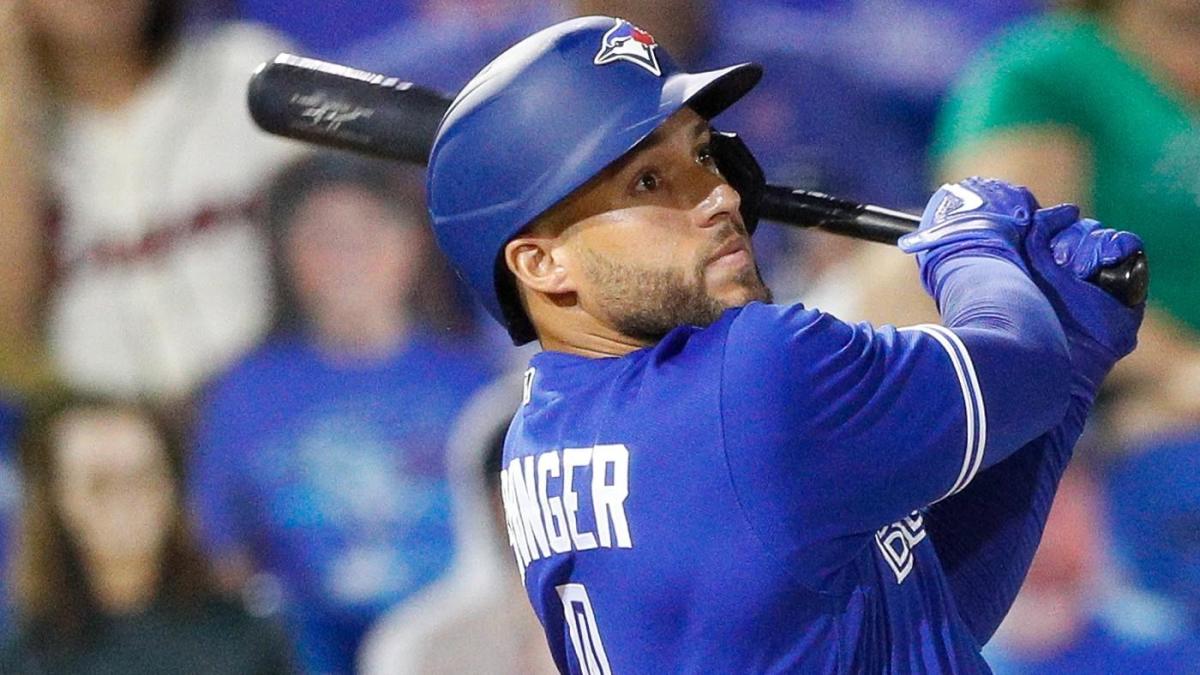 After defeating the Indians on the backs of strong games from George Springer, Teoscar Hernandez and Hyun-jin Ryu. Joakim Soria was placed on the 10-day IL. Taylor Saucedo was called up to take his roster spot. Steven Matz got the start. Corey Dickerson was in LF after DH'ing yesterday and George Springer got the half day off today as DH with Randal Grichuk in CF and Teoscar Hernandez in RF. Could The Blue Jays make it two straight wins? Here is tonight's game recap.