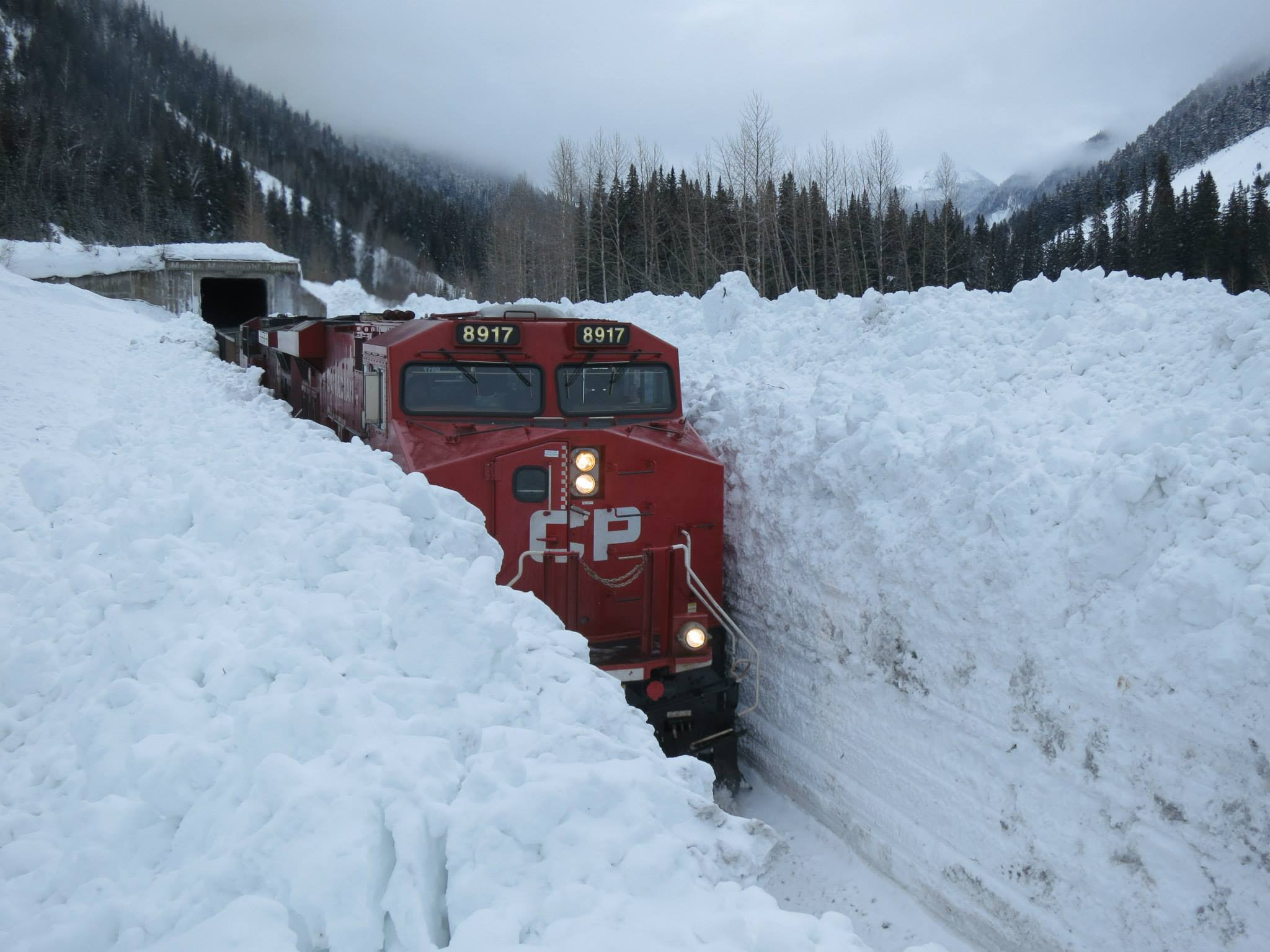 I am usually able to trick myself into thinking the off season is not as long as it feels and in a mere few months, the season will be ramping up. I am able to convince myself of this in August, not so much on a snowy November morning.

The 2017 MLB Award results are in and there's not too many surprises.

- Jose Altuve won the AL MVP
- Giancarlo Stanton won the NL MVP (Narrowly edging out Votto)
- Kluber and Scherzer took Cy Young honors in their respective leagues
- Aaron Judge and Cody Bellinger were the best rookies (even though Judge is almost 30) FINE, hes    25.
- And finally, Molitor and Lovullo were the best at filling out lineup cards.

Not a whole lot going on outside of that, Deck McGuire got an invite to ST, tweet provided by Warren, thank you.

Lastly, I think it's a given the Jays will trade for the NL MVP this off season and it won't really cost that much.