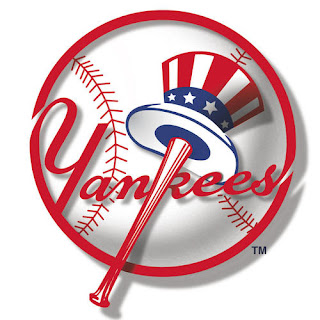 Last night was a kick in a sensitive spot. Today is a new day.

Of Note: The roof is open tonight.

Aaron Sanchez plans to play catch Sunday for the first time since he went on DL. First step toward him getting back on the mound.
— Arden Zwelling (@ArdenZwelling) June 2, 2017


This is your game thread: "Let the blungeing commence" Edition.