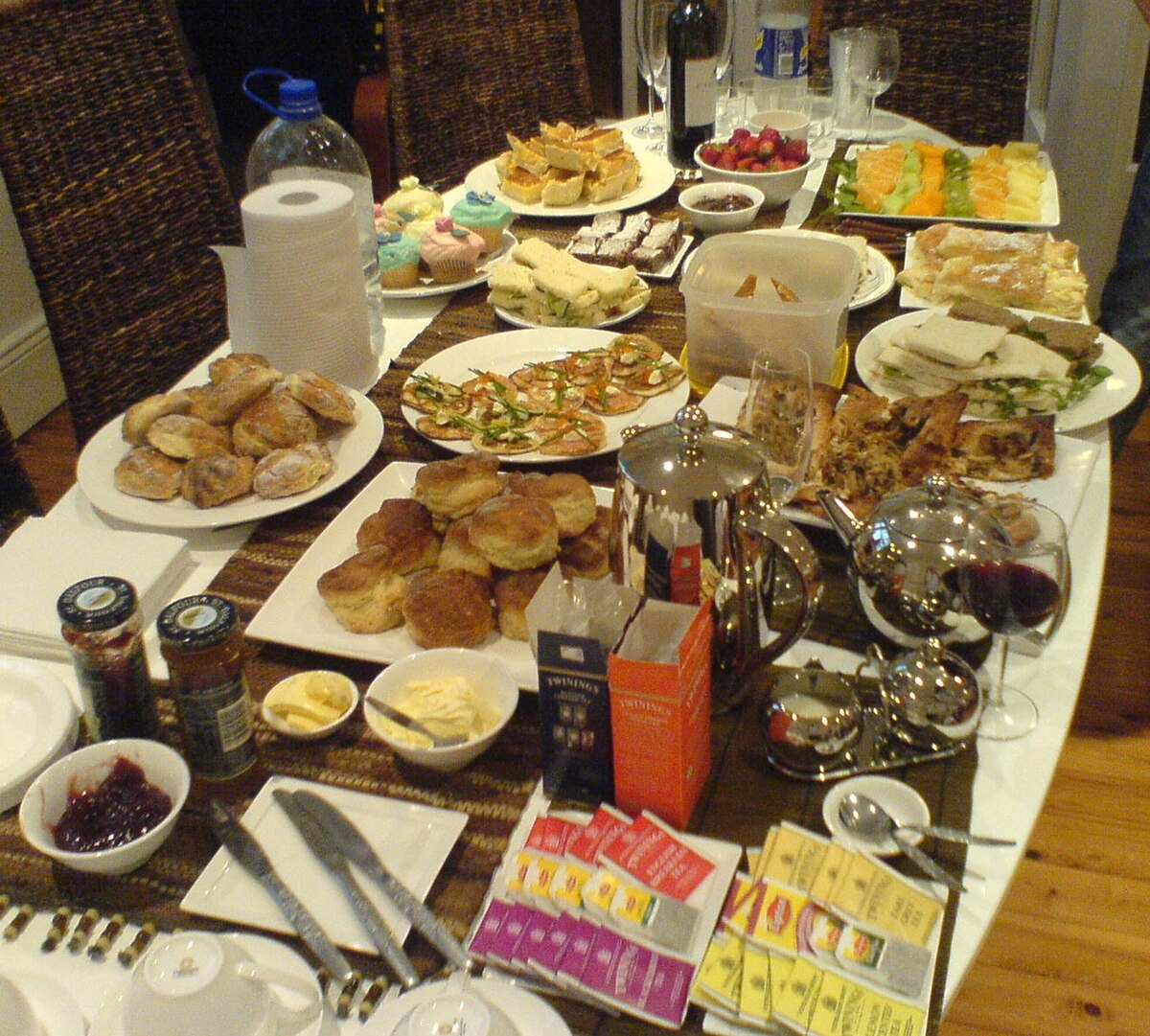 My mom has a doctor's appointment this morning and I'll need to get my beauty sleep, so this is just a mess of things to talk about.

First, Wolf has a challenge for everyone that he posted late last night.


$50 to MK in the name of whoever can guess my ringtone. Hint. It's a WWE wrestler's walk in song.

There's been one guess as of this writing but was unsuccessful. Feel free to make your attempt below.

Next, from Shi Davidi about the trend we've seen from the Jays draft picks so far:


Through their 11 picks in the first 10 rounds of the draft, the Toronto Blue Jays have selected 10 college players versus only one high-schooler, second-round pick Hagen Danner.

Next, would you like some Shitbird tears, as they lost again last night to the Palehose? Here, have a second helping, it's ok.


But the Orioles were flat out beaten...again. It wasn’t even close, and there is no one person to blame. The team is bad as a whole right now. But it is far from a flash in the pan at this point. This has been a prolonged stretch of bad baseball. And it’s not because of a lack of passion or preparedness or hard work. They just stink.

I seem to remember hearing a lot of similar thoughts in April.

To balance out the schadenfreude, here's Barker being nice to a kid:

Kid below us fell and skinned his knee. So Kevin Barker gets a ball from bullpen and delivers it personally. pic.twitter.com/XOc4WuFBnh
— Jamie Campbell (@SNETCampbell) June 14, 2017


The Twins pounded the Mariners (who gave up the most hits ever - 28) which led to one of our favourite things, position players pitching. In this case, Carlos Ruiz (and surprisingly difficult to find vid):

With the #Mariners trailing 19-6, "Chooch" Ruiz came on to pitch for the 1st time in his career. It did not go well. #Twins pic.twitter.com/amuhLkVovH
— Matt Kelly (@mattkellyMLB) June 14, 2017


Finally (this was supposed to be a quick post and I've been at it for over an hour - I'm so going to pay for it in the morning), Yasiel Puig did this in Cleveland: