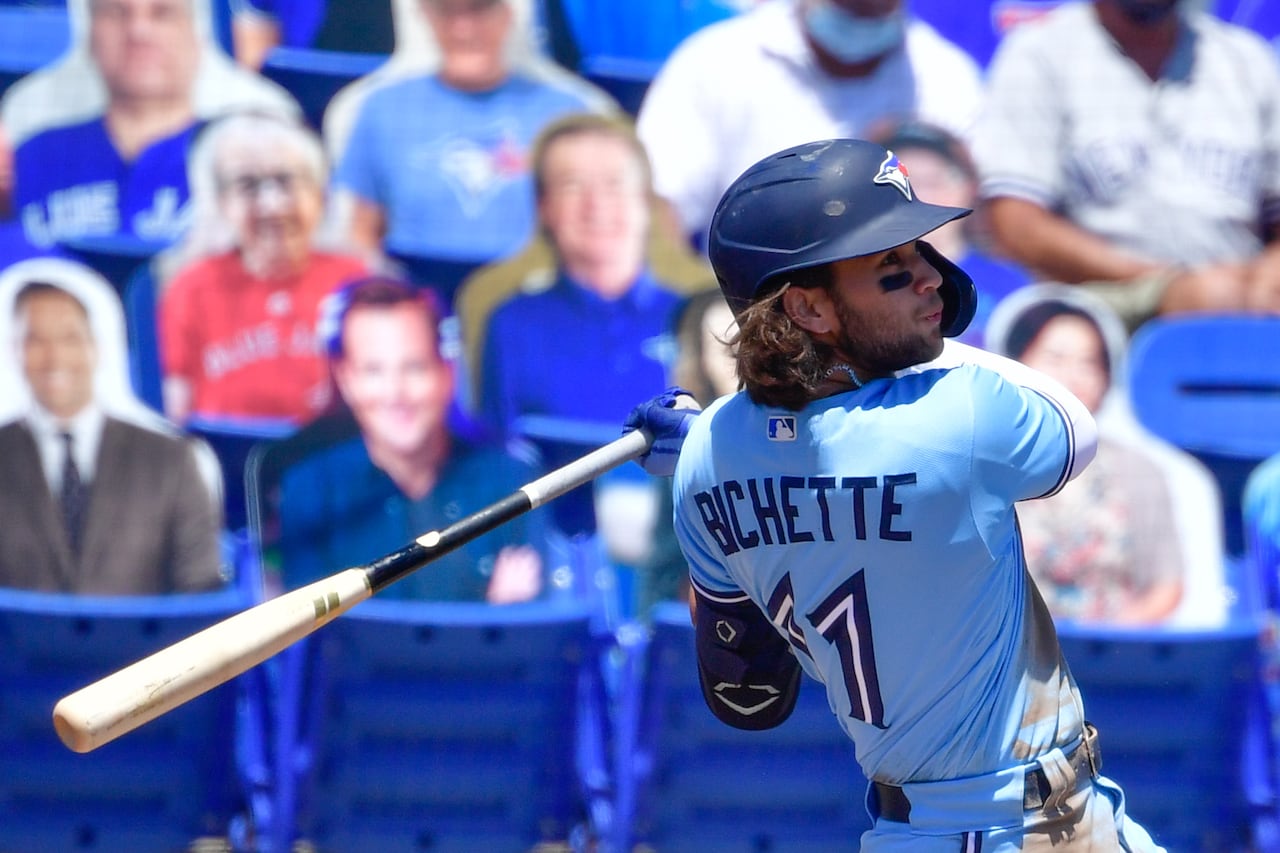 After pulling off a massive late win on the bck of a solo blast in the 8th by Bo Bichette, the Blue Jays try to make it two wins in a row. Ace Robbie Ray got his final start of the season with Alejandro Kirk behind the plate. Lourdes Gurriel Jr. sat out, presumably with hand issues. Corey Dickerson DH'ed with Teo in LF, George Springer in CF and Randal Grichuk in RF. Could the Blue Jays make it two in a row? Here is tonight's game recap.