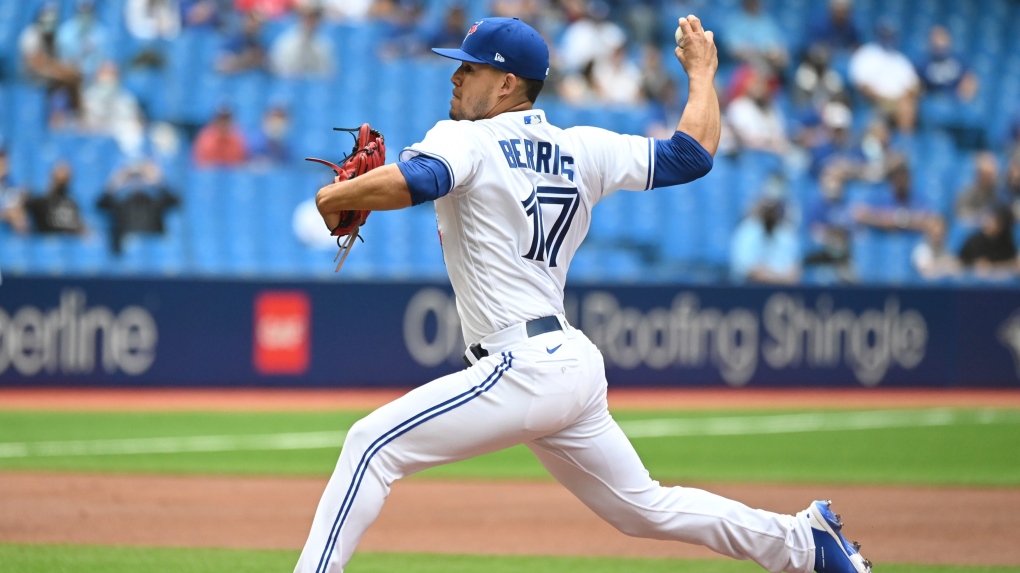 Jose Berrios threw 6.2 strong innings against his former team in a 5-3 win over the Twins

After a strong win off the back of a pair of clutch HR and a solid performance from Steven Matz, the Blue Jays were going for 2 straight wins to end the second-to-last home stand of the season. Hyun-Jin Ryu was placed on the 10-day IL with neck stiffness. Taylor Saucedo was recalled from AAA. Jose Berrios got the start agains his former team with Danny Jansen behind the plate. Corey Dickerson was in CF and Breyvic Valera was at the hot corner. Could the Blue Jays make it 2 straight wins? Here is today's game recap.