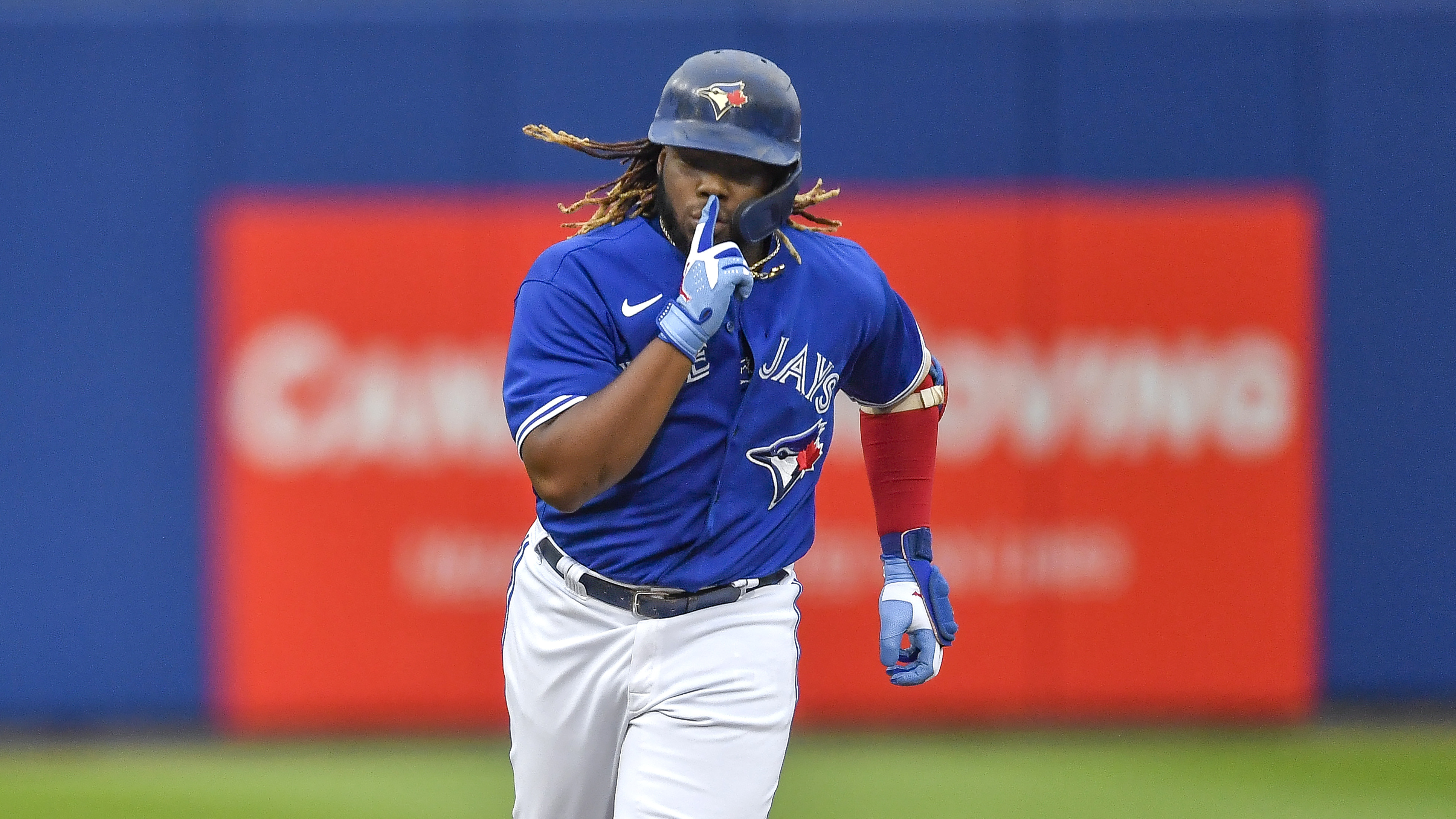 Vladimir Guerrero Jr. bashed his 46th HR of the season in a 7-3 loss to the Twins

After an important series win over the Rays, a likely opponent in the divisional round, should the Blue Jays secure a WC spot and win that game. Tonight, they began a three-game set against the Minnesota Twins. In 2019. the Twins won 4 of the 7 games in the season series and outscored the Blue Jays 36-20. Jose Berrios will face his former teammates on Sunday and in Minnesota next week. Josh Donaldson also returns to Toronto, though not for the first time since he left the Blue Jays in 2018. Hyun-Jin Ryu got the start tonight with Danny Jansen behind the plate. Corey Dickerson was in CF and Jake Lamb was at the hot corner. Could the Blue Jays make it 2 straight wins? Here is tonight's game recap.