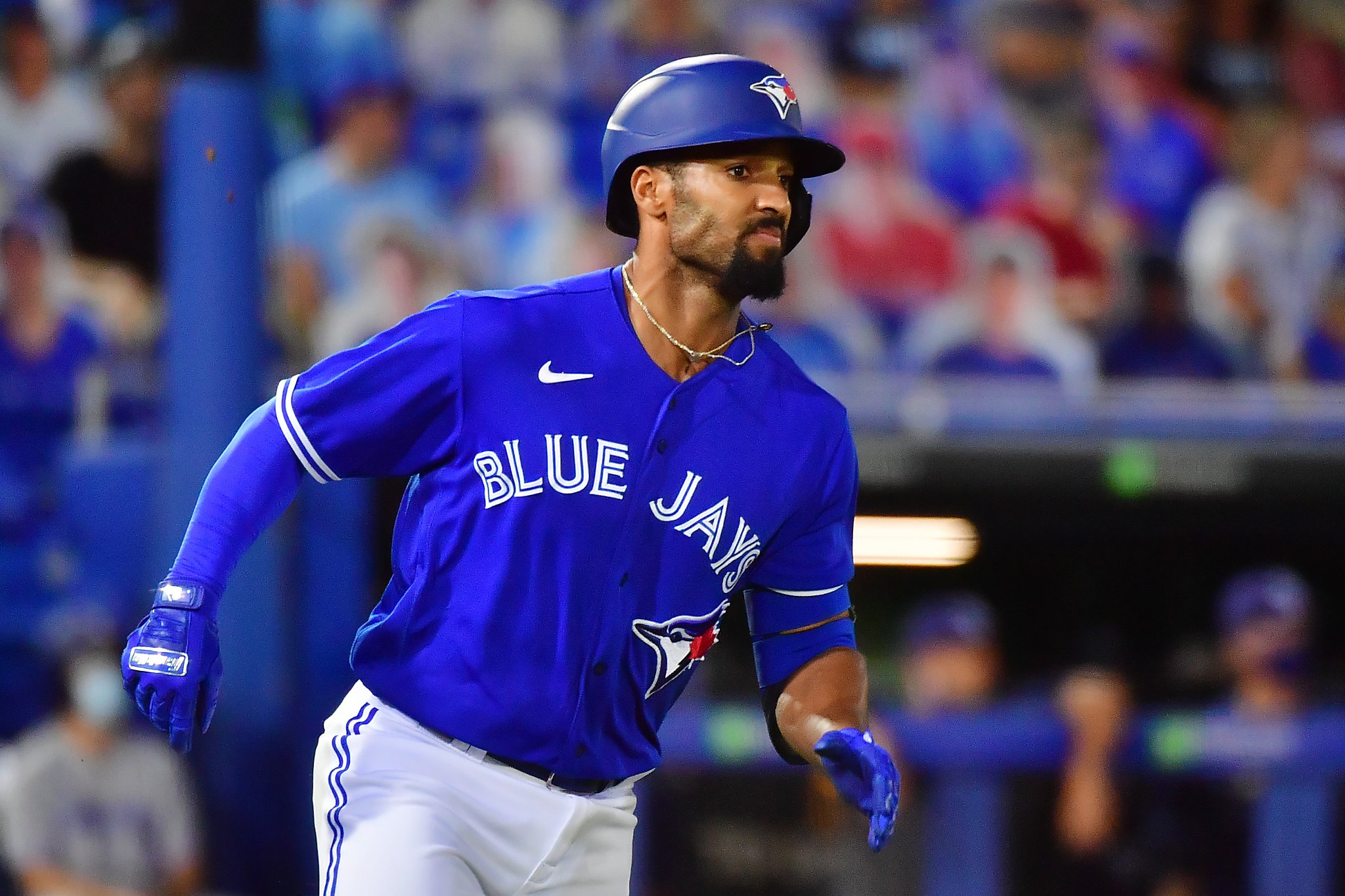 After an unfortunate loss on a day where the Blue Jays could have moved within a half game of the Yankees for the 2nd WC spot, the Blue Jays were looking to snap a two-game skid. Santiago Espinal and Joakim Soria were both activated. Kevin Smith was optioned to AAA and Thomas Hatch was placed on the IL with a hamstring strain. Ryan Borucki's suspension was reduced by a game and he started serving it tonight. Robbie Ray got the start with Reese McGuire behind the plate. George Springer was back in the field as CF for the first time since injuring his knee in Seattle August 14. Alejandro Kirk served as the DH tonight. Corey Dickerson was in LF for the injured Lourdes Gurriel Jr, who was spiked in the hand by Randal Grichuk last night. Santiago Espinal was at the hot corner. Could the Blue Jays stop the 2-game skid? Here is tonight's game recap.