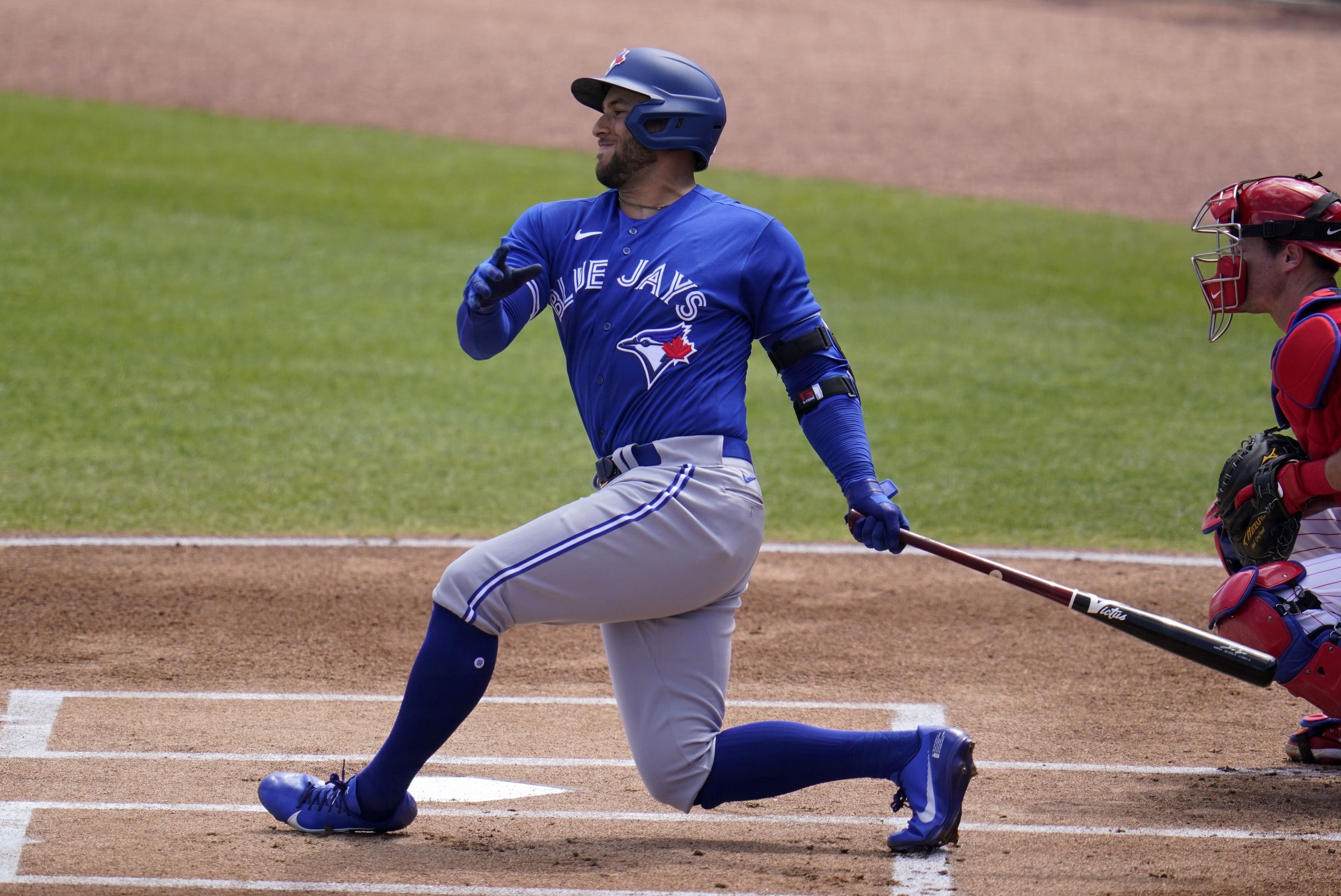 After dropping the first 2 of this crucial weekend series vs. the Twins and 3 straight overall, the Blue Jays were looking to get back on track with ace Robbie Ray on the bump. Joakim Soria was placed on the COVID-related IL and lefty Kirby Snead was recalled from AAA. Alejandro Kirk was behind the plate. Teo got the half day off as DH with Corey Dickerson in LF, George Springer in CF and Randal Grichuk in RF. Santiago Espinal was at the hot corner. Could the Blue Jays snap the 3-game skid? Here is tonight's game recap.