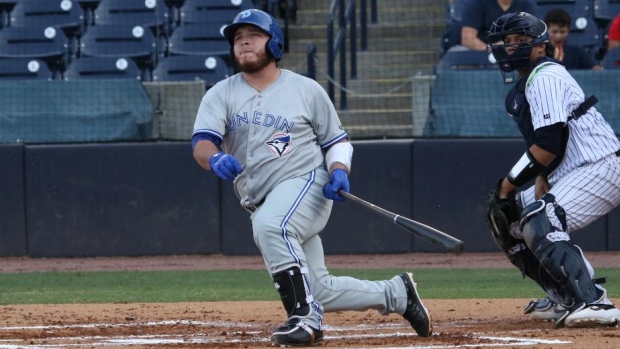 After a dominant shutout win over the Yankees, the Blue Jays were looking to keep the momentum going with their 6th straight win. Steven Matz got the start with Reese McGuire behind the plate. George Springer sat out after taking a foul ball off his injured knee. Alenjandro Kirk served as DH. Corey Dickerson was in CF and Jake Lamb was at the hot corner. Could the Blue Jays make it 6 straight wins? Here is tonight's game recap.