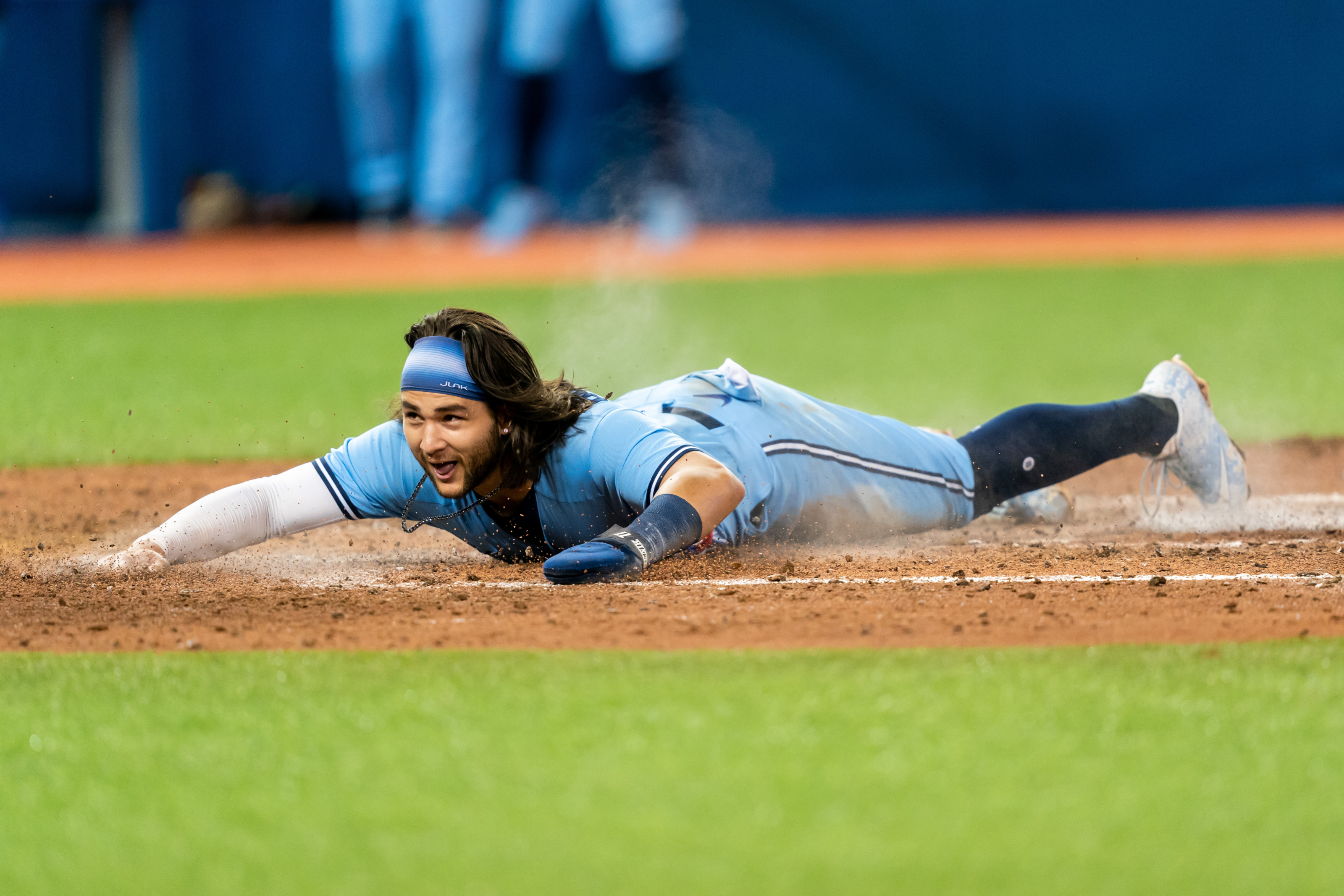 After an untimely loss to the Yankees last night, the Blue Jays try to get right back on track with a win. Jake Lamb cleared waivers and is now a free agent. Jacob Barnes had his contract selected and Anthony Castro was optioned to AAA. Jose Berrios got the start with Reese McGuire behind the plate. The rest of the lineup was the same as last night. Could the Blue Jays even the series? Here is tonight's game recap.