The Magic of Baseball 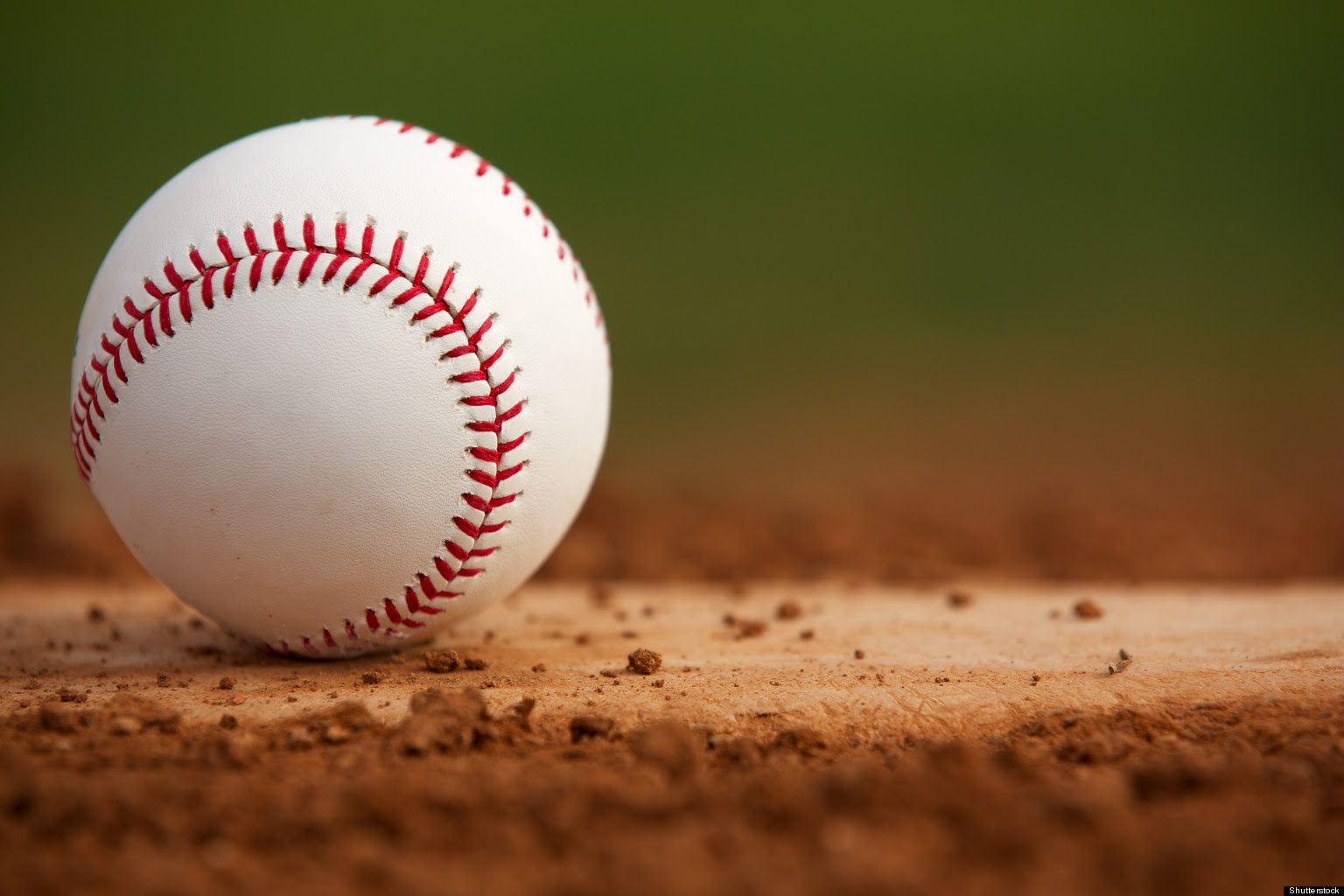 I had a discussion yesterday about who is the "realist" - the optimist or the pessimist? I think everyone here knows I fall on the optimist side. I outlined why I feel that is. And since I need content (writers, where are you?) and this discussion happened to fall just as we were changing threads (so not many of you would have seen it), here it is:

In this particular situation, baseball is baseball. In this young season, we've already seen something that has never happened before (Coghlin jumping over the catcher.) The reason most people love the game is that it isn't predictable, that it's full of magic. Teams that look like they should dominate sometimes don't. Teams that look like they should have given up before the season starts have miracle seasons. Teams that go through a rough stretch frequently overcome them and go on to make the playoffs. To take a bad run 30 games into the season and use it to extrapolate for an entire season takes the magic out of baseball. And we here at JITH know the magic.