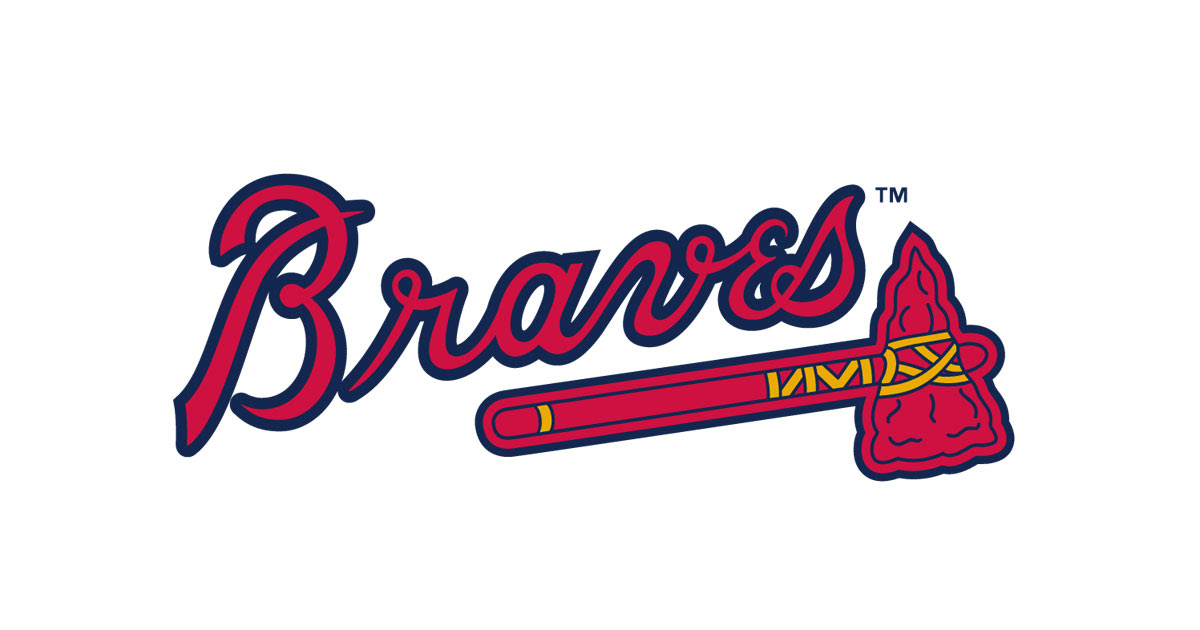 
The second leg of this four-game series sees the Blue Jays visit Atlanta's brand-spankin' new "SunTrust Park" for the first time -- the third stadium the Braves have called home since 1996. No championships needed, it seems, when shiny amenities and untold billions in taxpayer-funded expenditure are enough to keep the revenue wheel a-turnin'. Good on ya, Fulton County.

And no trip to a National League ballpark, new or otherwise, would be complete without the bounty of delights that is pitchers hitting baseballs; or, more accurately, pitchers not hitting baseballs (with whatever apologies are due, say, fans of Madison Bumgarner). Gosh, nothing excites me more! Having said that, if Joe Biagini somehow carries Toronto to victory with his stick instead of his arm I will eat crow and be glad to do it.

On This Day In 2012: Disco legend Donna Summer died the result of cancer in Naples, Florida.


This Is Your Game Thread: "She Work[ed] Hard For The Money" Edition.