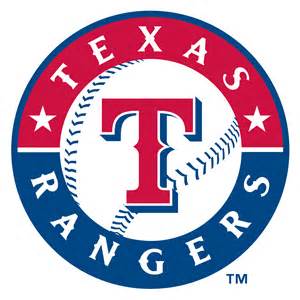 Will Papa Biagini be at the game living and dying with each pitch his son throws? If he is, you bet Sportsnet will be all over it. If you need a reminder, Ian Hunter was all over it.

Ryan Goins got a little pissed at the press yesterday because the first question he was asked about was the dropped ball instead of all the awesome things that happened. You tell 'em, Ryan.

And in the "don't shake off your catcher" category, Marco Estrada said this after the game:


Actually, Luke called a change-up on the first pitch and it kind of caught me off guard. I thought he was kind of joking with me. I probably should have thrown it. I threw a ball right down the middle. He hit it out. Whatever.

Just don't do it again, Marco. Trust the dude behind the plate.

Of Note: The dome is open! It's sunny outside and there is no rain in the forecast until late this evening. We may finally have outdoor baseball.

And they put Homer Simpson in the HoF.

This is your game thread: "Karma Killer" Edition.