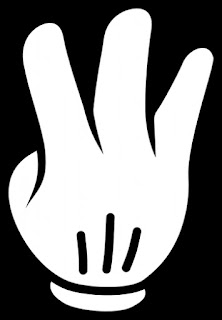 Wasn't it fun to watch both Goins and Coghlin hit bombs? Gotta love Yankee stadium. And two runs on a sac fly! Ellsbury kills himself making a great catch but it ends up meaning nothing. And a Jose bomb!

Let's not overlook another great Estrada performance over 7 strong (and he finally gets a useless win!) - Yankee killer indeed. It was pretty obvious in the broadcast that he didn't want to leave the game and who could blame him? But it was 5-1 and newly recalled Danny Barnes looked great in two innings of relief. We now have a rested bullpen - who would have thunk?

The win put Gibby in a good mood and he decided to call Jays Talk:


That was phenomenal. Gibby has been threatening to call #Bluejays Talk for years. Very happy that he finally did. https://t.co/MxVF22mytx
— Mike Wilner (@Wilnerness590) May 2, 2017