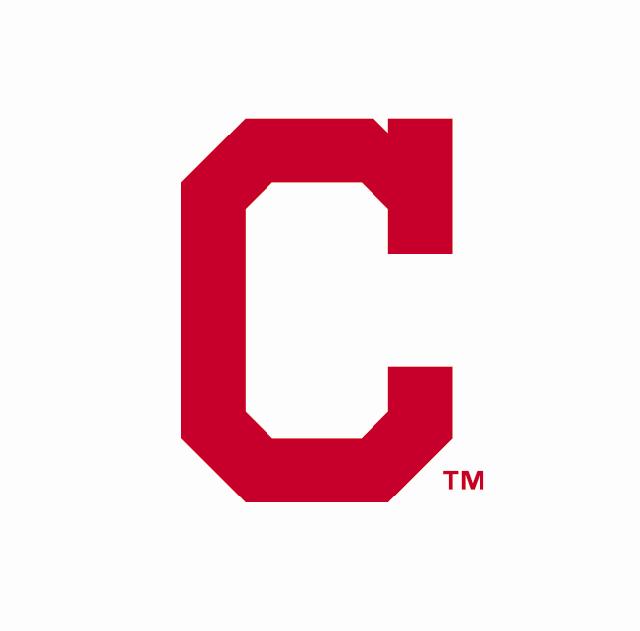 The Blue Jays return to the brutalist discomfort of Rogers Centre for a week-and-change -- beginning tonight with game one of three versus Cleveland -- after winning in Tampa for the first time since 1904.

What? It's true! Wolf was there. Ask him if you don't believe me.

Of Note: Adieu, Russell Martin. Say "Hi!" to the rest of the gang in Dunedin for us. This series marks fan favourite Edwin Encarnacion's first trip to Toronto since the front office ran him out of town with a perfectly reasonable contract offer. Friend of this site and man I wouldn't trust to roll coin properly for me never mind handle my finances Oakville Jays hasn't slept in two days, so near-bursting with excitement is he. "Flight Master" Trevor Bauer is always good hittin' and defending American League champions Cleveland aren't quite as intimidating as last year (in the early going, at any rate); still, it's tough to imagine the Jays extending their modest win streak another game with injuries to key personnel piling higher than wireless data rates. Ugh. Fingers crossed for deus ex machina.

This is your game thread: "A Sort Of Homecoming" Edition.