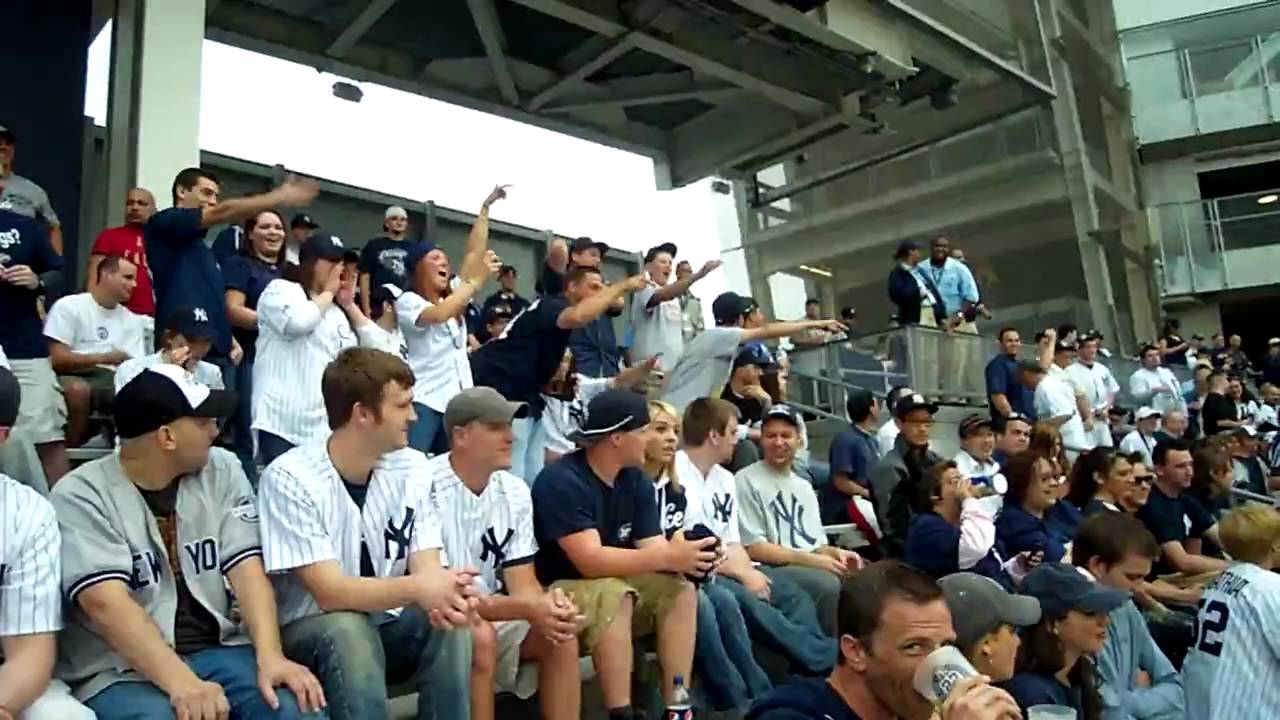 Not feeling motivated so I decided to try and find a bit about past Jays/Yankee history. I ran across this article from 1985 about a game in late September.


But the mayor allowed as how his ''elation'' was muted by the booing of the Canadian national anthem by some New York fans Thursday night and the flubbing of the words and melody of the song by Mary O'Dowd on Saturday night. That, he said, left him ''somewhat disgusted.''

He was not alone. A cab driver called the New Yorkers' actions ''a disgrace.'' A trainmaster thought it represented ''typical American ignorance.'' A security cop wondered if ''it's very difficult for New Yorkers to be gracious.''

''Most Americans, indeed most New Yorkers, were as deeply offended as were Canadians at the reaction of some spectators to the playing of the Canadian national anthem at Yankee Stadium last week. I hope that Canadians realize that the booing reflected excessive partisan spirit in support of the home team and not any hostility to Canada.''

For the most part, however, Canadians seemed to feel they sufficiently avenged themselves on the field, extending their league lead to 4 1/2 games from 1 1/2 when they took batting practice Thursday, on the Yankees' home turf. As it has been most of this season, the Jays' winning percentage remains the best in baseball.


Yup, it's more of that disrespecting of the anthem, most recently showing up in Miami during the Heat/Raptors series. It always seems to sting more in NY for some reason.

Some people are still getting upset all these years later.

Around half of Yankee Stadium stood for the Canadian National Anthem. Disgusting. Please share this.
— Kyle (Greg Gibson) (@BlueMetropolis) May 24, 2016


''I wasn't sure whether to be angry or amused,'' Peter Herrendorf, publisher of Toronto Life magazine, said. ''My final reaction is that three out of four is revenge enough.''

Anyone else have good Yankee/Jays stories from days gone by?
Posted by MK Piatkowski at 12:00:00 PM