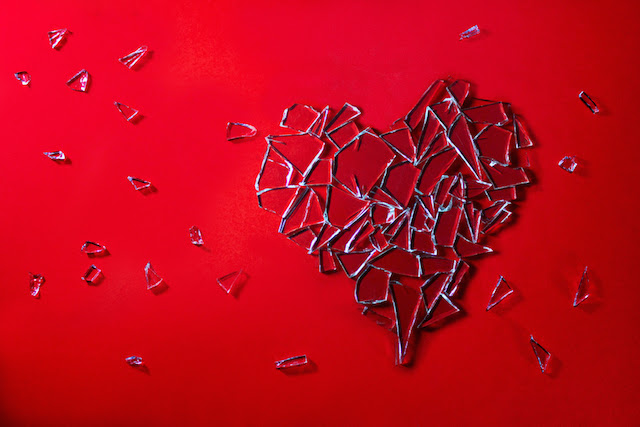 I was about to go to sleep last night then thought "Oh shit! I need to write a post."

Then this song came to me:


This is off of one of my favourite Hall and Oates albums. I won't pretend it's a great song but I've always liked it.

Heartbreak is epidemic in Jays land at the moment. People are jumping off the bandwagon while those staying on the boat look at a sputtering offence and inconsistent pitching and despair as the shitbirds and the sux go on crazy win streaks. A sweep by the lowly Rays in our own park has just pushed it to a new low.

The best way to get out is through. Pushing emotions down, refusing to feel them.only comes back to bite you in the ass later. Feelings want to be felt. There are black clouds hanging around. Let's give them voice. Post your heartbreak song, or write a poem, or share your heartbreak gif. Express your grief that things have fallen apart. Don't hold back.

So there seemed to be some frustration with all the vids put up last night. I understand how frustrating it is when the thread slows down like that. I had the same problem. (This is when mobile trumps - the vids don't automatically load.)

However, it was late night vid posting that tied me to this community and in a period when our team is causing so much despair music reminds us of beauty in this world. It has the ability to uplift and to bond.

Putting it in a separate thread doesn't work. That was the idea of the party weekend posts. But the reality is that this community all shifts to whatever the new post is so there would be no interaction in a permanent post, which defeats the purpose of sharing vids.

Smasher pointed out if you use the "collapse" button next to the flag button the video or gif disappears and your computer/device will run normally. So hopefully that can solve the problem for everyone going forward.
Posted by MK Piatkowski at 12:00:00 PM