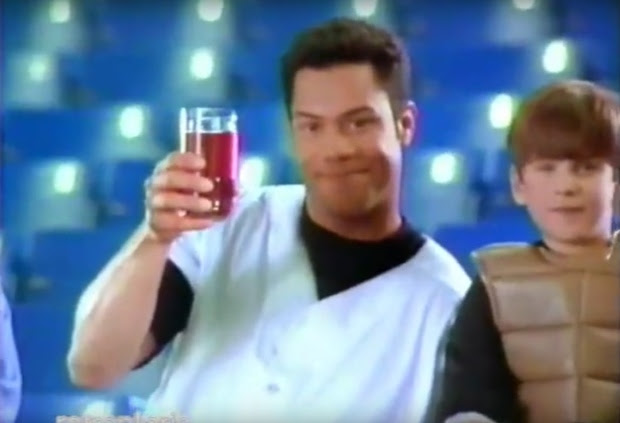 Andrew wrote yesterday in Toronto Life that Retroontario had found the original 1993 version of the famous "Catch da taste" Alomar commercial. Somehow he forgot to mention that they had also uploaded the French version. And since I need content, here it is:


Sadly, he doesn't do a French equivalent of  "Catch da taste". "Punch McCain" just doesn't have the same feel. It's obvious he just learned the one phrase. Which is a crying shame.

Since we're going multilingual, here's an interview he did a couple of years ago in Spanish. I don't speak it but I know a lot of you do. Enjoy!

So nego's in town for the weekend. Anyone interested in a meetup after the game on Saturday? Open to location suggestions as well.
Posted by MK Piatkowski at 12:00:00 PM