The evolution of an owner - a defence of Rogers 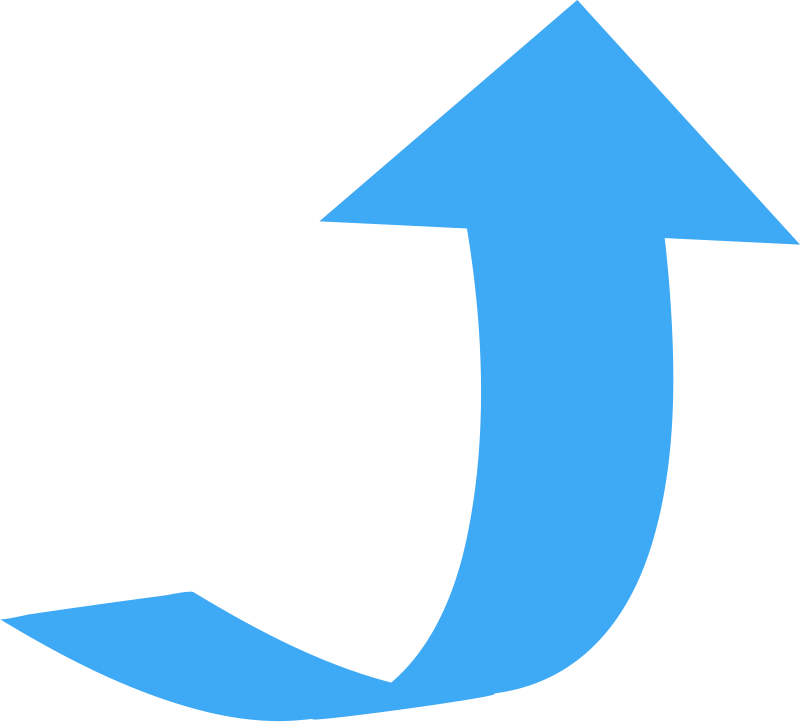 I'm one of those people who walked away from the game when they cancelled the world series in 1994 and didn't fully return until 2008. I've realized that this probably gives me a different perspective of ownership because I didn't live through the Interbrew and early Rogers years. I don't bear any emotional scars from that period. This is a good thing because it means I'm not tied to old ideas of Rogers that no longer exist.

And let's be clear, it does no longer exist. The movers and shakers who were involved in the cost cutting years are not here now.

The other thing that has changed in those years is the nature of the cable business. 2001 was a vastly different place.

In 2001, when JP Riccardi was hired, Moneyball hadn't been published yet but baseball could see that the A's were being success with a low payroll. Rogers had just acquired the team, making a significant financial outlay to do. So it makes sense that this company, which was new at sports ownership, would want to mirror the A's success.

Not being here I can't tie to timelines but I think there's a general agreement that this approach went the way of the dodo by 2005, when Riccardi was given a 3-year budget to work with. He proceeded to use it for some big signings in the offseason.

So what had changed? Rogers acquired Sportsnet outright in 2004 and bought SkyDome in February of 2005. These moves allowed them to control the major aspects of the Jays revenue stream. This brought them into more familiar territory in terms of business practice.

The 3 years elapsed and the Jays were no closer than before. Ted Rogers brings Paul Beeston on for the 2008 season, hoping to recapture the Glory Years.

Then in December 2008, Ted Rogers died. He had retained control of the company right until the end. His death marked a time of change and transition for the company. Ted Rogers' shares in the company moved into a trust, a mechanism he set up to avoid succession problems. Budgets were frozen across the company, waiting for the change in management.

Understandably, the Jays were not considered a priority in this new environment. Do you remember there being a lot of speculation that the team would be sold? Couple this with a disastrous season on the field, it's understandable that we saw payroll being shed and Riccardi fired. There was just too much confusion around the company's direction going forward for management to commit to long-term contracts at that point. That's why AA came in with a plan to rebuild. It was how Gillick had done it so for Beeston, not knowing how things were shaking down at Rogers, it made the most sense.

The other thing Ted Rogers' death did was put Beeston in a position he had never been in before - reporting to a board. I suspect there was some kind of gentlemen's agreement between the two (because there was no way there hadn't been an existing relationship from Beeston's first go-around) that any concerns Beeston had with the communication within the company he could take it straight to Ted, similar to the setup he had when Labatt's owned the team. I don't believe Beeston ever felt comfortable working within Rogers' structure.

Meanwhile, the Jays were becoming increasingly important to Rogers' Media. In 2010 they launched Sportsnet One, using the Jays as the content to force the other cable carriers to offer it. They launch Sportsnet Magazine in 2011, with Jays content being a key draw. On a larger corporate level, communications companies were increasingly creating their own content as a way to control costs and to increase revenue streams.  Sports became one of the few broadcast categories whose audience still mostly watched live, making them incredibly attractive to advertisers who needed new ways to reach audiences with the rise of the DVR and Netflix.

This is why we can't look at what happen in the oughts as any sort of guide to how Rogers views the team. The landscape has totally changed. The only time we know Beeston went to ask Rogers for money (the Miami trade) Rogers said yes. I personally believe that Beeston felt the company didn't understand the team's importance the way Ted Rogers did and that coloured all his interactions with them. On the corporate side, I believe they felt increasingly frustrated by the team's slow response to adapt to changing technologies (I think the long-delayed wifi at the Dome can be laid at Beeston's feet, not Rogers, since the facility falls under his purview) that they wanted to bring in a president who could help them more tightly integrate the team into the Media division.

And that's how the clusterfuck of ousting Beeston began. You can't separate AA's departure from this either. Part of this ties into a power-struggle within Rogers, which led to Eddie Rogers becoming chairman of the Jays board. This may be shocking to some of you but the big mistake Eddie made was thinking that replacing a baseball executive wasn't any different than replacing other corporate executives.

Name me one incident where management want to fire an employee and told them in advance.

They knew the Jays were important enough that they couldn't be left without a president for long so Eddie did what is usually done when looking to replace someone at that level. He asked someone he knew for recommendations. In this case, Roger Rai, who works for Rogers as a consultant for their sports properties. Rai went to school with Yankee's president Randy Levine, so he suggests they talk to him for suggestions. Levine mentions Kenny Williams and Dan Duquette.

There's nothing unusual in this. It's called networking. It's called asking for help in an area that you're not that familiar with. This actually underscores the importance of the Jays to Rogers. They wanted to make sure that they found a good exec with a strong baseball background.

Eddie does his diligence, decides on Williams, and he calls his boss Jerry Reinsdorf to ask permission to hire him. This shows that Eddie had some knowledge of the way things are done in baseball. Usually the execs are contacted directly, as we found out later when stories came out that Williams was.

In what world would a chairman of the board be expected to know the names of their president's friends? (Fuck you, Bob Elliot, for placing that expectation on Eddie Rogers. If you weren't a friend of Beeston's you wouldn't give a shit.) Let's be clear here. Outside the insular world of baseball, tampering does not exist. People try to hire away other people's execs all the time if they're good.

At that point, the press came out to defend their buddy Beeston and it all went to hell. Beeston knew he was toast and Eddie Rogers still needed someone to replace him. That's how the Duquette situation happened. In the end, the negative media was too much, they extend Beeston for a year and eventually hire Shapiro.

Now we get to AA. I've heard the initial one-year offer described as an insult. But why would Rogers expect that AA would want a long-term deal when the person he worked most closely with has just been pushed out? They offer the one-year contract to give him security while he figures out whether or not he can work with Shapiro. If he can't, he's not trapped and can go elsewhere. If he can, his next contract becomes Shapiro's issue. Again, this is standard when a president has been replaced. I imagine they were very surprised when he turned it down. With the press baying, they offer him a very generous longer-term deal. He turns that down too.

So why is AA leaving Rogers fault, again? Beeston never encouraged a relationship between the two (nor would it be expected in an hierarchical structure). Without knowing for sure, I see it coming down to AA wanting the same level of autonomy from the get go, which he was never going to get with the changes above him. It's very possible that when Shapiro had worked with him for a bit and trust had been built between the two (like the trust Beeston had in him as an assistant GM) he would have gotten it back but AA decided not to stick around and find out.  That's on AA.

I'm not going to talk much about current payrolls levels except to reiterate what I've said repeatedly. Rogers needed to see if the bump they saw during the playoff run would be sustainable for a full year. They've gotten their answer. They also needed to give Shapiro time to develop an overall plan for the club. I expect to see a payroll increase next year. I don't expect it to hit the luxury tax level because lets be honest, how many teams consistently surpass it and remain competitive year-to-year? I see a smart payroll, paying market rates for important pieces (Martin as an example, since his acquisition opened up the Quebec market for them while improving the pitching staff) while not overpaying for the rest. This is a front office philosophy, not a Rogers one. As long as Shapiro can make the business case, I feel confident that Rogers will give them the financial resources they need.

As for the evils of corporate ownership, I think I need another post for that. I have a lot to rebut about that too.
Posted by MK Piatkowski at 9:00:00 AM